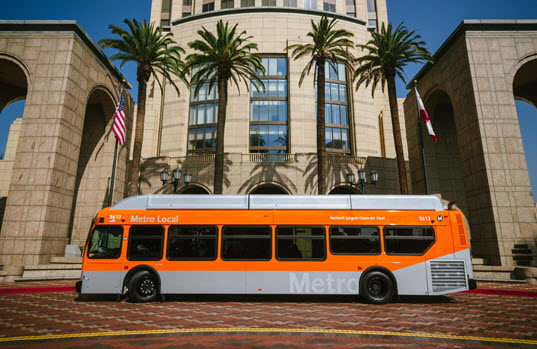 This agreement will mark the completion of Metro’s 5-year goal to transition its diesel fleet to cleaner, low-carbon fuel, with 2,400 buses now running on RNG—the first renewable and commercially available vehicle fuel made entirely from organic waste.

“Metro is committed to ensuring a seamless path towards a carbon neutral future,” said Metro’s Chief Sustainability Officer, Cris Liban. “Our use of RNG alongside our ultra-low NOx engines on our existing CNG fleet provides the most cost-effective, equitable, and clean air strategy as we continue to transition to a 100% zero-emissions bus fleet by 2030 and a net zero-emissions agency by 2050.”

Over the 5-year period, the transition to RNG will further reduce Metro’s greenhouse gas (GHG) emissions significantly compared to the use of conventional natural gas, driving down Metro’s Scope 1 emissions.

Additionally, Metro has been retrofitting and replacing its buses with the Cummins-Westport Low NOx CNG engines that reduce smog-forming NOx to 90% lower than the EPA NOx limit.

Clean Energy’s RNG is derived from capturing the biogenic methane produced by the decomposition of organic waste from dairies, landfills, and wastewater treatment plants. RNG reduces climate-harming greenhouse gas emissions by at least 70%, and even up to 300 percent depending on the source of the RNG, making it a negative carbon fuel.

“Metro continues to lead public transportation as one of the cleanest fleets in the US, with nearly 22 million gallons of RNG delivered to Metro since 2017,” said Clean Energy Renewables Senior Vice President, Nate Jensen. “With this additional commitment to fuel with Clean Energy’s RNG, Metro is accelerating its path to net zero carbon emissions through RNG and other alternative fuels.” 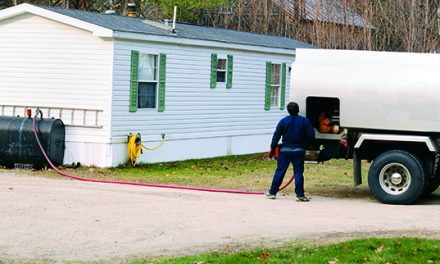 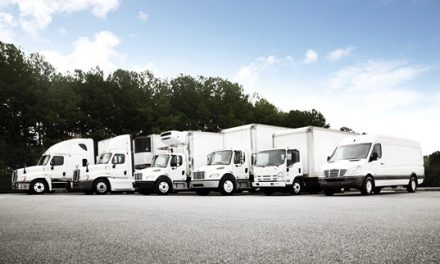 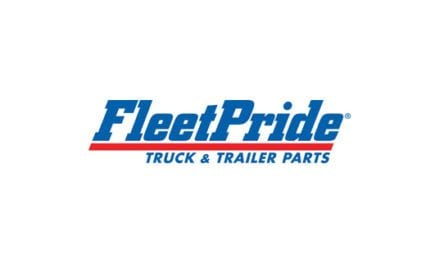