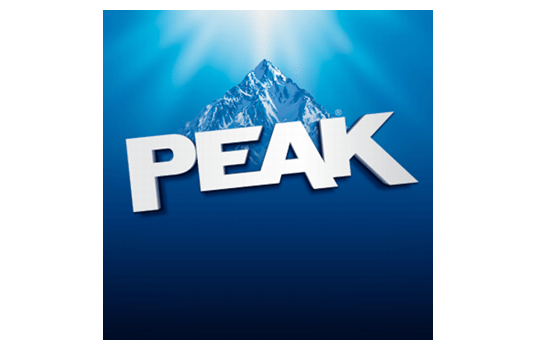 The station, located at 3013 20th Street East, was designed, built and will be operated and maintained by Clean Energy. The station consists of two liquefied natural gas (LNG) fast-fill pumps, and is open to the public 24/7.

Interstate Distributor Co., headquartered in nearby Tacoma, will use the station for its fleet of LNG tractors operating throughout the Pacific Northwest.

“As the first national freight carrier in the Pacific Northwest to use natural gas vehicles for our fleet, we’re very happy to see another station become available that can support our regional distribution network,” said Interstate Distributor Co. CEO Marc Rogers. “We made the transition to natural gas early so we would be ahead of the game, and now that the infrastructure is here, we’re more and more confident each day that we made the right decision.”

“We continue to focus on key transportation corridors like the I-5 to expand our natural gas infrastructure,” said Chad Lindholm, Vice President of Sales at Clean Energy. “As our partners like Interstate make the transition to natural gas, we can offer the fueling stations they need to expand along with them.” 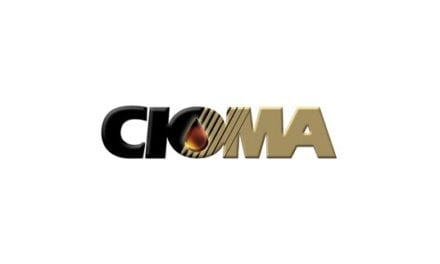 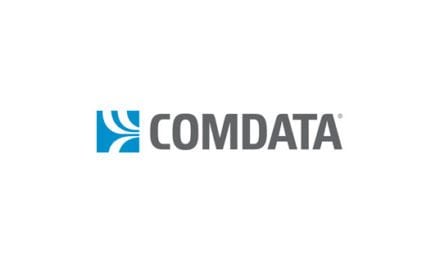 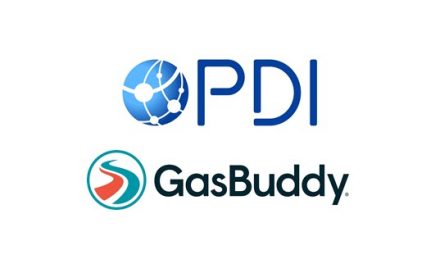 Fast Flaps Continue to Make Their Mark on Trucking Industry