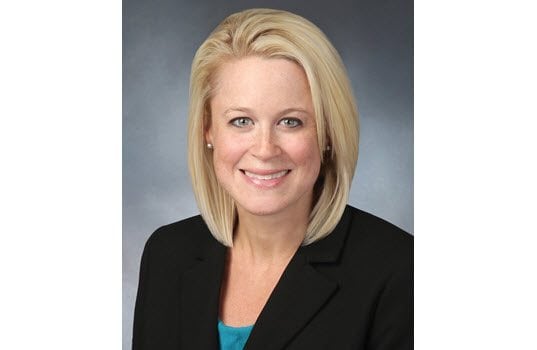 The Greater Washington Region Clean Cities Coalition on Wednesday honored National Biodiesel Board Vice President Anne Steckel with its Initiative of the Year Award for her work promoting biodiesel on the local and national level.

Steckel was presented with the award at GWRCCC’s 3rd Annual Awards Luncheon at the Crystal Gateway Marriott in Arlington, Va. The award recognizes an alternative fuels team leader who played a key role in closing a significant and complex alternative fuels challenge during the past year.

“Anne’s leadership has brought about greater sustainability to the biodiesel market as a result of her efforts in release of the new Renewable Fuel Standard,” said Ron Flowers, Executive Director for GWRCCC. “And her work with GWRCCC has gone a long way in increasing the use of biodiesel in the Washington area to over one million gallons per year.”

Steckel’s leadership and advocacy in Washington, D.C., on behalf of the biodiesel industry resulted in many important initiatives, including a comprehensive campaign demonstrating the benefits of increased biodiesel volumes under the RFS. The EPA’s latest RFS proposal would gradually raise biodiesel volumes by about 100 million gallons per year to a standard of 1.9 billion gallons in 2017. Steckel and the NBB team have vowed to continue working to strengthen biodiesel volumes in the final proposal set to be released in November.

At the local level, as the head of the NBB’s Washington D.C. office, Steckel has collaborated frequently with GWRCCC, providing support and information to guide various local efforts and speaking at regional events while keeping the GWRCCC informed about national developments that impact the local community. GWRCCC has also greatly benefited from National Biodiesel Foundation contributions that have enabled the Coalition to provide technology training. Local fleets and other stakeholders have benefited from this expanded education and outreach.

“I want to thank Ron Flowers and the board of GWRCC for this award and for the incredible work they do to promote clean energy in the nation’s capital,” Steckel said. “We absolutely would not have made the progress we’ve made in this area without their leadership. The bottom line is we now have more fleets using biodiesel in the region and we have more mechanics trained in understanding biodiesel’s benefits. The air is cleaner as a result, and hopefully we can continue moving forward with stable federal policy that paves the way for even greater use.”

Sponsored by the U.S. Department of Energy’s Office of Energy Efficiency and Renewable Energy, Clean Cities is a public-private partnership working to reduce petroleum consumption in the transportation sector. There are nearly 90 coalitions nationwide. 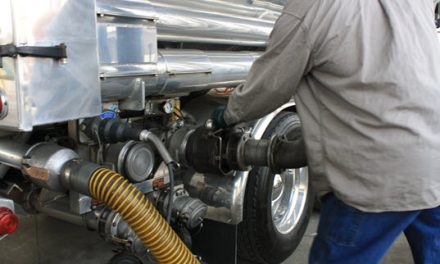 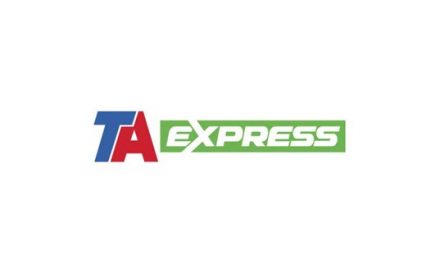