This announcement comes on the heels of a $4.4 million Department of Energy (DOE) grant awarded to Blue Bird in December of 2016 to develop a Type C Vision electric-powered school bus. The company built its first electric-powered bus in 1994 for deployment in Southern California as a demonstration project. These new buses incorporate the latest technological advancements in electric motors, batteries and control systems.

“With diesel, gasoline, propane and CNG engines offered across our product range, Blue Bird already leads the way in the breadth of affordable engine offerings for our customers,” said Phil Horlock, President and CEO of Blue Bird Corporation. “The addition of electric-powered buses to our fleet is a further illustration of our commitment to provide the broadest array of school bus products that our customers want and value. With zero emissions, low operating costs and terrific electric engine development partners in ADOMANI and EDI, we believe now is a great time to bring these new electric solutions to the market.”

Blue Bird chose to display the Type D RE chassis at the STN Expo so visitors could clearly see the powertrain and battery components. “The body will be exactly the same as the All American RE model you currently see on diesel units,” said Dennis Whitaker, Vice President of Product Development at Blue Bird. “After the show, this chassis will immediately be delivered to our design group in Fort Valley for body mount and to enter the ‘test and validation’ phase. Start of production will be in 2018.”

The Blue Bird All American RE electric bus chassis was developed in conjunction with California-based ADOMANI, Inc. and operates on an energy-efficient electric drivetrain supplied by Efficient Drivetrains, Inc. (EDI). The bus offers battery capacities of 100-150 kWh with an expected 80 – 100 miles range from a single charge, depending on driving habits. Vehicle-to-grid (V2G) technology is also under development for this bus, which allows the bus to deliver electricity back into the grid, allowing contractors and school districts to “sell back” energy to power companies. This helps to reduce maintenance expenses and allow users to experience lower fueling costs that will drive a lower total cost of ownership (TCO).

Both the Micro Bird G5 Electric bus and T3RE “All American” Blue Bird bus will be available in 2018. 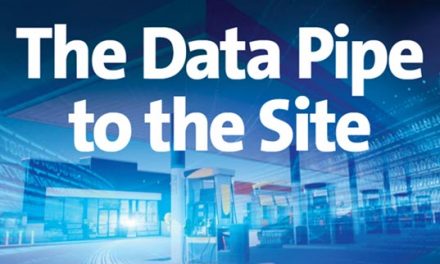 The Data Pipe to the Site 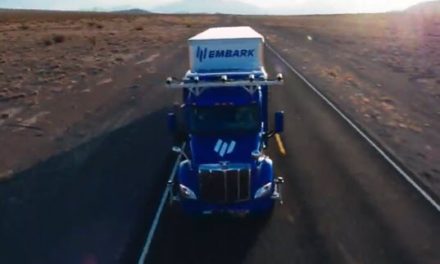