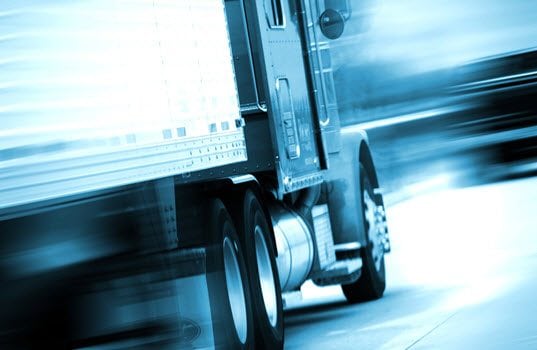 Representatives Duncan Hunter (CA-50) and Trey Hollingsworth (IN–9), with support from the International Foodservice Distributors Association (IFDA) and the American Trucking Associations (ATA), introduced the DRIVE-Safe Act legislation that addresses the massive driver shortage affecting the movement of commerce in our country by promoting opportunity and enhanced safety training for emerging members of this growing workforce.

“This legislation paves the way for new drivers to sustain a safe and efficient supply chain for the more than one million restaurants and foodservice outlets in the U.S.,” said Mark Allen, President and CEO of IFDA. “This bill creates opportunity while reinforcing a culture of safety far and above current standards to provide the next generation of drivers with the critical skills they need to operate a truck in the 21stcentury.”

A shortage in drivers has disproportionally impacted the foodservice distribution industry, which requires the timely delivery of hundreds of thousands of products each day. Further complicating matters, commercial drivers are currently stymied by laws, which in most states allow individuals to obtain a commercial driver’s license at age 18, but prevent those drivers from moving goods interstate until they are 21. This restriction on interstate deliveries is particularly problematic in regions like the greater D.C. metro area where an emerging driver would be prohibited from making a quick trip between Arlington, Virginia and Bethesda, Maryland. But the same driver could haul a load from Arlington to Norfolk, Virginia, a more than six-hour drive roundtrip.

“This is a common-sense proposal that will open enormous opportunities for the 18-21 year-old population, giving them access to a high-paying profession free of the debt burden that comes with a four-year degree,” said ATA President and CEO Chris Spear. “Moreover, this bill would strengthen training programs beyond current requirements to ensure safety and that drivers are best prepared.”

The DRIVE-Safe Act, officially named the Developing Responsible Individuals for a Vibrant Economy Act, will help train tomorrow’s drivers far and above current standards. Under the legislation, once a driver has met the requirements to obtain a CDL, they may begin a two-step program of additional training which includes rigorous performance benchmarks that each candidate must achieve. The program will require these drivers to complete at least 400 hours of on-duty time and 240 hours of driving time with an experienced driver in the cab with them.  All trucks used for training in the program must be equipped with safety technology including active braking collision mitigation systems, video event capture, and a speed governor set at 65 miles per hour or below.