Noting that EPA proposes to set the 2020 biomass-based diesel volume at 2.43 billion gallons, the Senators wrote, “While these proposed increases are encouraging, these volumes continue to underestimate the existing potential of the biodiesel and renewable diesel industries in our states. We believe the biodiesel industry can do more and that EPA should demonstrate more confidence in the RFS program’s ability to drive growth.”

Calling on EPA to accurately account for small refinery hardship exemptions, the Senators added, “It is critical that EPA appropriately account for any small refiner economic hardship exemptions that it reasonably expects to grant during the 2019 compliance year in the final rule, or EPA will not be able to fulfill its duty to ensure RVOs are met.”

Kurt Kovarik, vice president of federal affairs for NBB, stated, “NBB and its members thank all of the Senators who signed this letter and demonstrated their strong support for the RFS and its ability to drive growth in biodiesel production. We especially thank Senators Murray, Blunt, Heitkamp and Grassley for their continued leadership.

“We join the Senators in calling on EPA to raise biomass-based diesel volumes to an appropriate level that will drive additional growth. Biodiesel production has consistently exceeded the annual volume obligations set by EPA. The industry continues to operate below capacity, which limits job creation and economic growth.

“Moreover, EPA must fully and accurately account for small refiner hardship exemptions under the RFS. NBB estimates that the exemptions granted by EPA for 2016 and 2017 reduced demand for biodiesel and renewable diesel by about 300 million gallons. That lost demand is equal to or greater than the annual production of some of the nation’s top biodiesel producing states, including Washington, Missouri, North Dakota and Iowa. The volumes that EPA sets are meaningless if the agency does not ensure they are met at the end of the year.” 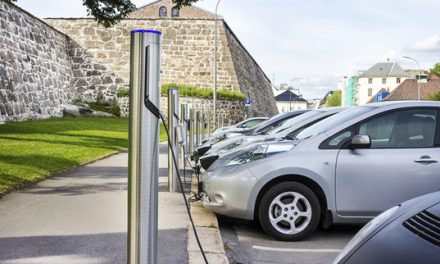 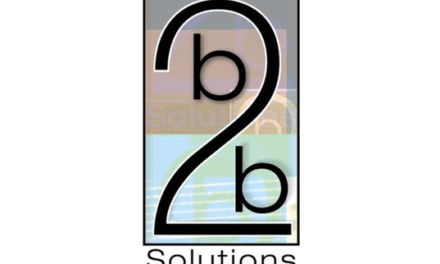