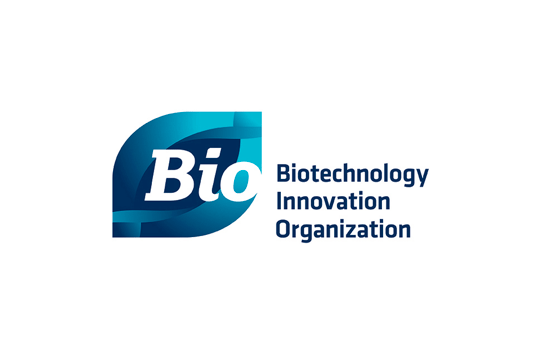 BIO President and CEO Jim Greenwood stated, “BIO and its members are pleased that the Court agreed with us that EPA’s flawed methodology would have allowed the oil industry to control the volumes of renewable fuels offered to consumers. BIO has consistently said that the RFS statute does not allow EPA to rely on demand-side factors under the oil industry’s control as a basis for setting annual volumes.

“We are equally pleased that EPA abandoned its legally flawed reliance on general waiver authority in subsequent rules. We will continue to work with the agency as it reconsiders the 2015 and 2016 RFS volumes. EPA can send a strong signal that it will support the biofuels industry and grow advanced and cellulosic biofuel production.

“BIO’s members rely on the RFS to open the U.S. transportation fuel market to new, cleaner technologies. Stability in this program enables our member companies to secure investment for the development and commercialization of new advanced biofuel technologies.”

NGA Aligns Its Fall Leadership Meetings with the NACS Show 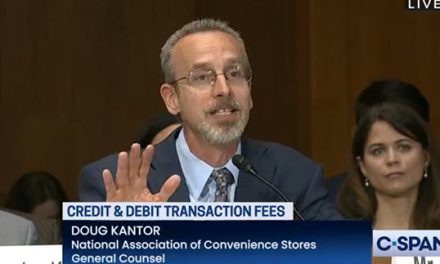 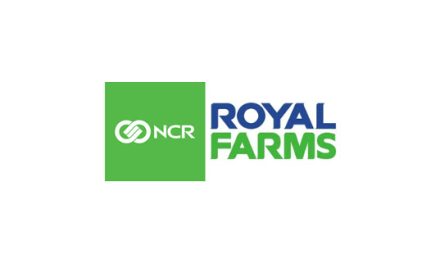