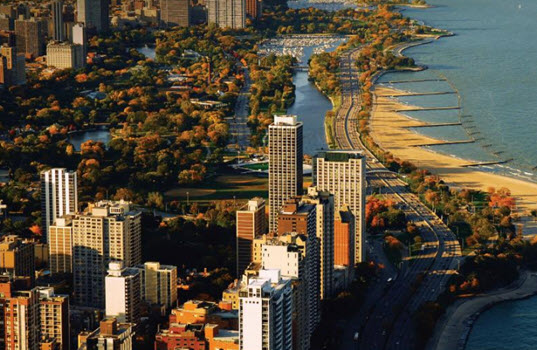 The Chicago Park District (CPD) uses biodiesel blends of up to B50 (50%) to fuel its park equipment and has taken another step forward by successfully testing the use of B100 (100%) with two of its refuse haulers.

The B100 test is part of a pilot program in partnership with the Illinois Soybean Association (ISA) checkoff program and the American Lung Association (ALA) aimed at improving air quality, reducing vehicle carbon emissions and supporting more sustainable operations. The B100 pilot program, now in its second year, demonstrates the potential for biodiesel to help fleets meet carbon emission reduction goals with diesel-powered vehicles.

The B100 project began in early 2019, when CPD fitted two refuse haulers with fuel systems from Optimus Technologies that allow the vehicles to start on petroleum diesel fuel and then switch to B100 after warming up. The refuse vehicles collect trash on Chicago’s lakefront and in nearby city parks. They operate at high idle and low speed and require frequent stops for refuse collection. These conditions create a significant potential for increased soot and emissions.

“Through this B100 project, we are seeing unprecedented reductions in carbon emissions, supporting a healthier and more sustainable environment for the people of Chicago,” said Mike Dimitroff with the Chicago Park District Department of Natural Resources.

The Park District’s B100 program reduces greenhouse gas emissions and particulates by 84% compared to standard, low sulfur diesel fuel. This reduction is based on a lifecycle analysis by the biodiesel manufacturer, Renewable Energy Group (REG).

REG conducted the lifecycle analysis using the CA-GREET model, which accounts for the process of recycling cooking oil from Chicago restaurants to make B100, as well as transporting the finished fuel back to Chicago from the REG plant in Seneca, Illinois. Darling Ingredients partners with CPD to provide the reclaimed cooking oil as feedstock for processing into biodiesel at REG.

The program ran year-round in both cold and warm weather, and B100 performed as well as petroleum diesel, including during the 2019 Polar Vortex when temperatures dipped as low as 15 degrees below zero.

The bi-fuel Optimus system installed in the refuse haulers addresses cold weather issues found with 100% biodiesel where the fuel can gel and solidify. Waste heat from the engine running on petroleum diesel is recirculated to warm the B100 to a usable temperature. At that point, the system automatically switches to a separate fuel tank containing B100. The refuse haulers continue to run on B100 until the operator turns off the vehicle. Before full shutdown, the system recirculates regular diesel fuel through the engine to ensure smooth starting the next day.

The positive outcomes of the B100 pilot program have CPD looking at ways to use B100 in other park vehicles in the future.

“Many municipalities have set goals to reduce their carbon footprints by 50% or more by 2050,” said Dimitroff. “This pilot program demonstrates how biodiesel can be a pathway to meeting carbon reduction targets and sets the stage for other park equipment to run on either higher biodiesel blends or B100.

“You would be hard pressed to find a more sustainable option for our refuse trucks than B100 biodiesel. Our B100 is made from recycled cooking oil, which comes from soybeans grown by Midwestern farmers. Since the fuel is produced in-state, we are really closing the loop on local renewable energy and boosting the local economy.”

CPD is not new to biodiesel innovation. The fleet started using biodiesel in 2013, with an average blend of 16% annually, and gradually increased to a 35% average blend by 2019. The district uses biodiesel blends as high as 50% in a variety of equipment ranging from lawnmowers to log loader trucks. A total of 200 park vehicles run on 10–20% biodiesel, and an additional 56 vehicles run on biodiesel blends of 10–50%. In total, the CPD operates more than 550 vehicles, including those using E85, hybrid electric and compressed natural gas.

CPD controls its own biodiesel blending at the fueling site for vehicle use. Technology incorporated into the fueling station allows for customized blends based on weather and vehicle specifications. A card swipe system tracks the fuel consumed by each vehicle and collects data for sustainability reporting.

“Starting with high-quality biodiesel from REG gives us the confidence to go to higher blends than many fleets use. However, it is critical to maintain that fuel quality by making sure our tanks and equipment stay clean and dry,” said Probst. “Chicago Park District is a progressive fleet that is willing to push the envelope and really make a positive environmental impact by using higher blends of biodiesel. This wouldn’t be possible without all the efforts of our partners working together toward the common goal of making this the greenest fleet possible.”

As a biodiesel leader, CPD is a member of the B20 Club, a partnership between ISA and ALA that recognizes Illinois-based fleets committed to operating with biodiesel blends of 20% or higher.

The ISA checkoff program supports the B100 pilot program and other biodiesel projects in Chicago and elsewhere in Illinois. Beyond improving air quality and reducing harmful emissions, biodiesel provides additional market opportunities for soybean farmers in Illinois.

“Partnering with the American Lung Association and the Chicago Park District to pilot the use of B100 year-round is a huge step forward for the environment and Illinois,” said Doug Schroeder, ISA board chairman. “Our investment in this program and biodiesel research bolsters Illinois soybean production and contributes to sustainability in communities where biodiesel is used.”

Mike Levin is the director of public policy and regulatory affairs for the Illinois Soybean Association (ISA). ISA is a statewide organization that strives to enable Illinois soybean producers to be the most knowledgeable and profitable soybean producers around the world. ISA represents more than 43,000 soybean farmers in Illinois. 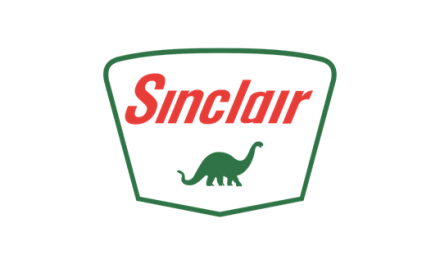 Sinclair and Michael Self Enter Fourth Year of Sponsorship 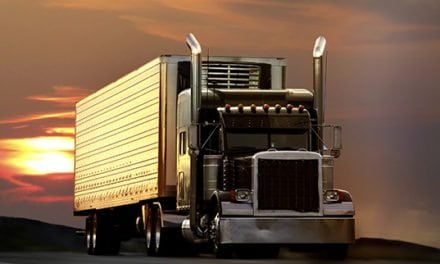 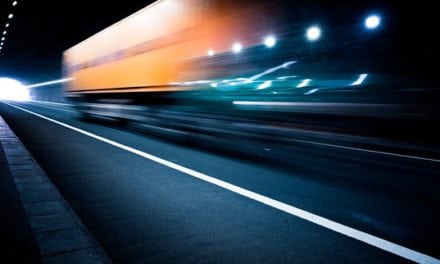