West Texas Intermediate (WTI) crude prices have been holding in the neighborhood of $48.50/b this morning. Prices have been pressured down by OPEC production growth and reduced compliance rates with the production cut agreement in July. But today’s news includes reports of another supply disruption in Libya. The resumption of export growth from Libya was a key factor in the growth in OPEC output this year, but stability in Libya is far from assured.

Geopolitical tension between the U.S. and North Korea eased yesterday when two top U.S. officials stated that nuclear war was not imminent, and that President Trump’s tough stance was intended to send a clear message that the U.S. would protect its interests and allies. The presidential pronouncements were not to threaten a U.S. first strike, but to reinforce the idea that the U.S. would not tolerate a North Korean first strike.

Although WTI crude prices have been unable to attain and hold $50/b+ territory, U.S. crude production continues to be robust. On Friday, Baker Hughes reported that the rig count showed an increase of three oil rigs and a decrease of eight gas rigs.

Since January, the number of active oil rigs has climbed by 239, and the number of active gas rigs has increased by 46. The focus has shifted to oil rigs, indicating that U.S. oil production remains profitable. The percentage share of oil-oriented rigs grew from 79.5% in January to 80.9% currently, while the percentage share of gas-oriented rigs fell from 20.3% to 19.1% of the mix. 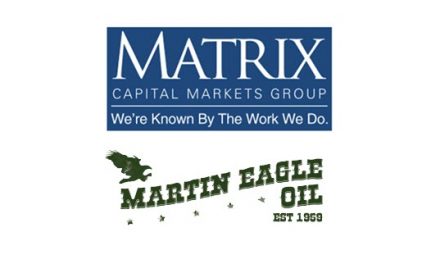