American Trucking Associations (ATA) said the turnover rate at truckload fleets with more than $30 million in annual revenue dropped two points to 81%, the third decline in 2016, in the third quarter—the lowest point since the second quarter of 2011.

“Ongoing softness in the freight economy has contributed to an easing of the market for drivers and a reduced turnover rate,” said ATA Chief Economist Bob Costello. “Since the end of the third quarter, we have seen signs that we may be reaching the end of the poor inventory cycle that has driven a lot of the weakness in the freight economy, so we may see turnover rates rebound in the months to come.”

The turnover rate at smaller truckload fleets rose one point to 80%, and turnover at less-than-truckload carriers fell three points to 9%.

“Despite the falling turnover rate, carriers continue to report difficulty finding well-qualified drivers, a problem that will not only persist, but will get worse as the freight economy improves,” Costello said. 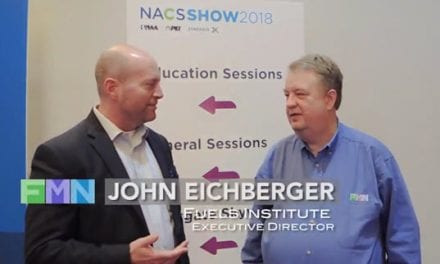 John Eichberger on the Fuels Institute Moving Into the New Year 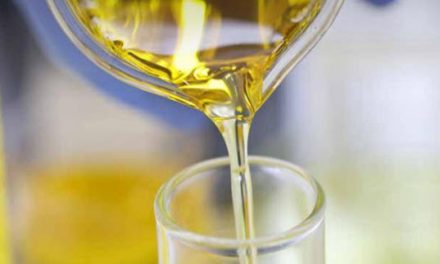