“After review and thorough, thoughtful consideration by its members at its recent board meeting, ATA is preserving our pro-safety policy on speed limiters, set forth in our 2006 petition to the U.S. Department of Transportation.

“Despite ATA’s decade-old, pro-safety policy on speed, the new joint rulemaking from the National Highway Traffic Safety Administration (NHTSA) and Federal Motor Carrier Safety Administration (FMCSA) proposes a menu of three speed options for commercial trucks, not one. It provides insufficient data, and fails to make a recommendation regarding which of the three proposed speeds it believes is best and why. Most disconcerting is the fact that DOT’s new rulemaking does not address the differentials in speed that would exist between any of the three proposed national speed limits for trucks and the speed laws of multiple states, allowing passenger vehicles to travel at much higher speeds than commercial trucks. This lack of data and direction only elevates the safety risks to the motoring public.

“A mandate for a one-size-fits-all speed limiter will squelch innovation in technologies to enhance safety and accommodate not only highways, but potentially secondary roads and beyond.

“Last month, ATA requested that DOT provide an additional 30 days to the public comment period, allowing more time to solicit member views on the rulemaking and assemble data that underscores the associated risks that this rulemaking would have on safety. ATA will then prepare its formal comments, fully illustrating the flaws of this proposed rulemaking, which we will not support as currently drafted.” 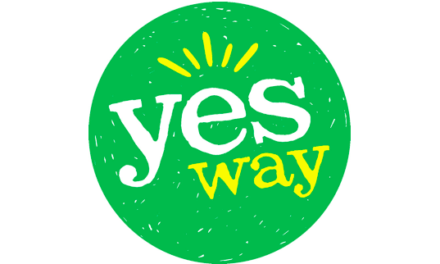 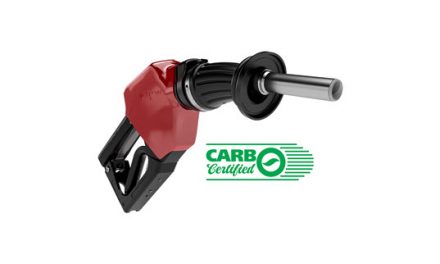 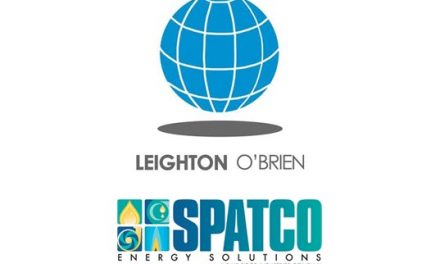