U.S. petroleum demand declined to 19.4 million barrels per day (mb/d) in March, which was a 4.6% decrease from February, according to data released today from the American Petroleum Institute’s March 2020 Monthly Statistical Report (MSR), which is based on surveys of 90 percent of the industry. Measures to slow the spread of the coronavirus drove gasoline and jet fuel demand lower, but were partially offset by higher diesel fuel deliveries with increased freight transportation.

“Current data through March, based on API’s surveys of the industry, highlight the deep energy market effects of the ongoing public health crisis, but also provide timely and statistically valid estimates in a period of tremendous uncertainty,” API Chief Economist Dean Foreman said. “As demand decelerated over the latter half of the month, total U.S. petroleum demand decreased by 934,000 barrels per day, which is a large decease but provides a relatively stronger point of departure than many third-parties have projected. Importantly, we saw a monthly downturn in U.S. crude oil production, which shows the market is responding appropriately. Our primary focus now should be on addressing this virus, so that we can restore public health and the economy, with energy as a key enabler.”

U.S. crude oil production decreased to 12.9 mb/d in March as producers adjusted to the decline in demand. Oil-targeted drilling activity was down nearly 25 percent year-over-year in March, according to data from Baker Hughes.

Distillate deliveries, including diesel fuel, rose 5.2 percent between February and March to 4.1 mb/d, likely reflecting a nationwide increase in truck freight demand. Demand for liquid feedstocks, such as naphtha and gasoil, fell between February and March but remained up by nearly 14 percent year-over-year, suggesting that refining and petrochemical production continued despite the slowdown. 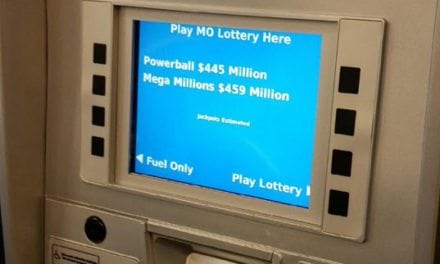 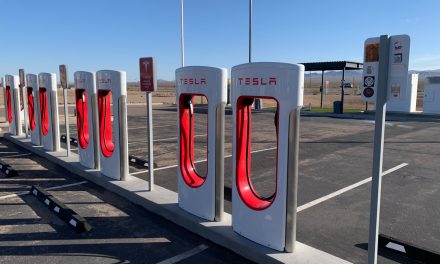