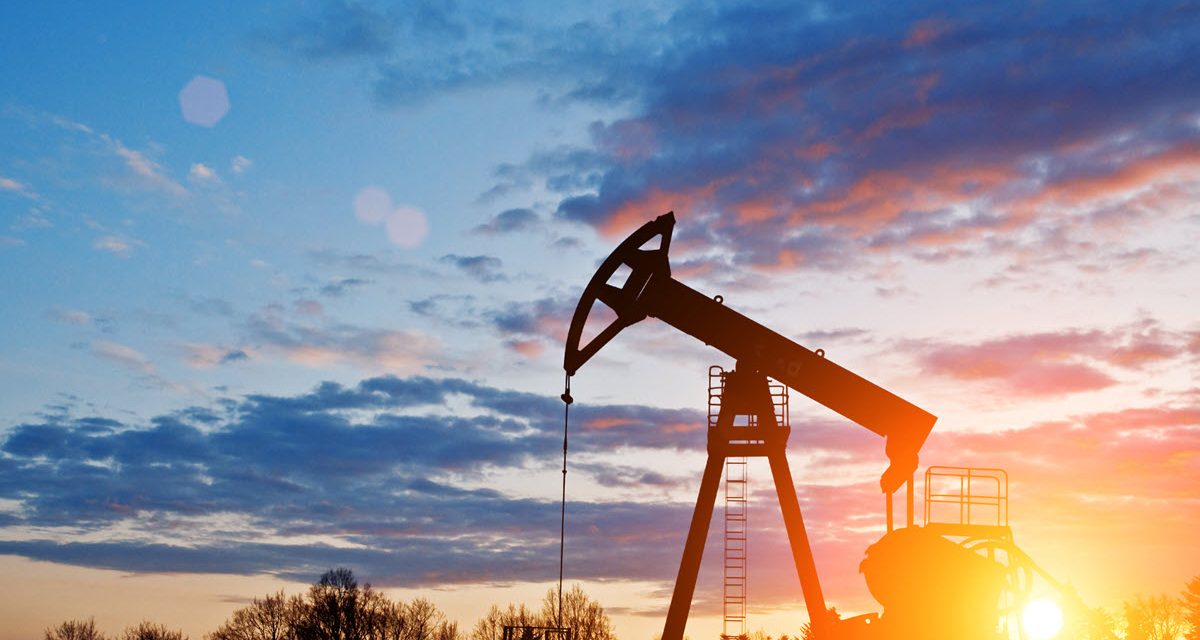 On Wednesday, October 19, President Biden made an address in response to current high motor fuel prices. The primary actions discussed were further draining the strategic petroleum reserve to stabilize the oil markets and reduce prices, while promising to fully refill the reserves when the price for a barrel of oil drops below $70.

Gasoline prices, along with inflation, are polling as critical front-of-mind issues going into the midterm elections. It was widely reported that the Biden administration requested Saudi Arabia delay a recent planned OPEC+ production cut (which would increase prices further) for a period of a month. As CNBC reported that would shift the increase until after the upcoming midterm elections. Saudi Arabia refused.

As an alternative, the administration has announced a further drawdown of the Strategic Petroleum Reserve (SPR). The SPR is designed to provide the United States with a critical supply of crude in the event of a serious global conflict or similar catastrophic disruption in the oil supply. Both political parties have regularly manipulated the SPR for lesser concerns over the years.

The administration was quick to blame both the ongoing war in Ukraine as well as implying price gouging at all levels of the petroleum industry including retail for today’s high fuel prices.

Biden further stated that oil companies should be using profits to increase production and refining. This is a stark contrast to the message the administration has been sending petroleum manufacturers and the investing community since the inauguration that the future, sooner rather than later, does not involve conventional fossil fuels. This was one factor noted in a recent New York Times article on reduced petroleum investment, driven in part by ESG requirements among a range of involved parties. And, some of the significant disruptions in the East Coast diesel supply over the summer were related to refiners making conversions to the production of “green” renewable diesel.

Reinforcing that, the administration’s energy transition focus featured prominently in the speech.

“Right now, the process of getting clean energy projects approved is too cumbersome and too time consuming.  So, I’m asking the Congress: Pass a permitting bill to speed up the approval of all kinds of energy production from wind, to solar, to clean hydrogen.  Because we need to get this moving now, quickly—now,” Biden said. “It would take—you know, this—if we do this, it would take the historic clean energy investments that I signed into law and put them into action. In fact, one independent analyst has already estimated that the $369 billion we’re making in federal investments that will generate—if we just—just that will generate $1.7 trillion in total public and private investments in the years ahead.

“You can increase oil and gas production now while still moving full speed ahead to accelerate our transition to clean energy.  That way—that way, we can lower energy costs for American families, enhance our national security at a very difficult moment.”

The administration is correct in that producers are focusing on returning profits for their investors. However, this is in response to an investment history where producers, particularly in fracking, have previously overproduced and driven down profits to such a low level that returns were lacking more often than not. And the demand destruction and subsequent price/profit drops from the pandemic were brutal and are a strong counterpoint to the current period of record profits.

The administration had an answer for ROI concerns. Biden noted that refilling the SPR at an affordable but still profitable $70 per barrel will be a market opportunity for the industry. However, the SPR is a relatively finite, short-term opportunity compared to the significant investments in production and refining capacity.

“Increasing energy demand and constrained supply coupled with geopolitical instability and faulty policy decisions have driven fuel prices higher. At a time when American energy can be a stabilizing force at home and abroad, we urge caution in continuing to rely on short-term efforts that are no substitute for sound long-term policies that enable American energy leadership.

“The administration should instead focus on addressing the fundamental economic and security challenges we face by spurring more investment in American energy, infrastructure and markets that enable U.S. consumers to benefit from America’s reliable energy resources.” 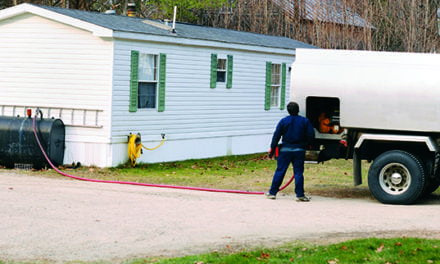 Distillate Fuel Oil Was the Most Exported U.S. Petroleum Product In 2017

EIA: Inflows of Gasoline and Diesel Into the Midwest Fall as Demand Flattens and Production Grows