“We stand at a crossroads for the nation’s energy future, and the choices policymakers make in 2020 and beyond will determine whether we build on America’s energy progress or shift to foreign energy sources with lower environmental standards,” API President and CEO Mike Sommers said. “You can’t address the risks of climate change without America’s natural gas and oil industry, which continues to lead the world in emissions reductions while delivering affordable, reliable and cleaner energy to all Americans.

“This plan would require a massive amount of infrastructure buildout, a goal we all share. Unfortunately, it comes at a time when we’ve seen opposition to energy projects of all kinds with activist groups obstructing development every step of the way. We will continue to work with members of both parties to advance real solutions to climate change that build on American energy leadership and protect the good-paying union jobs our industry supports in states like Ohio and Pennsylvania and across the country.”

The U.S. has reduced CO2 emissions more than any other nation since 2000, and methane emissions relative to natural gas production from five of the largest U.S. producing regions, such as the Permian, have fallen more than 60% between 2011 and 2018. The industry is also taking action through The Environmental Partnership – a coalition of oil and natural gas companies committed to advancing technology, sharing best practices and continuously improving the industry’s environmental performance. 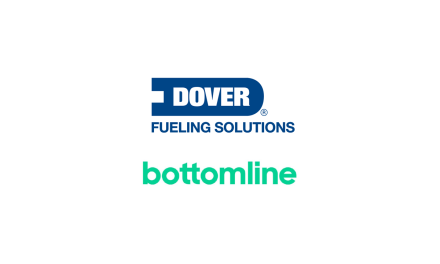