EPA’s new Tier 3 rule requiring the last bits of sulfur to be removed from gasoline will unnecessarily raise costs and actually increase CO2 emissions at U.S. refineries because of the energy-intensive hydro treating equipment needed to meet the new standard, according to API.

“This rule’s biggest impact is to increase the cost of delivering energy to Americans, making it a threat to consumers, jobs, and the economy,” said API Downstream Group Director Bob Greco. “But it will provide negligible, if any, environmental benefits. In fact, air quality would continue to improve with the existing standard and without additional costs.”

The new rule could require $10 billion in capital costs, according to a  study by Baker & O’Brien. The annual compliance cost is $2.4 billion, equating to a potential cost increase of between six cents and nine cents per gallon of gasoline produced. The new sulfur standard of 10 parts per million would “yield only very small additional improvements” in air quality, according to analyses (here  and here) by ENVIRON.

“Besides the enormous costs and negligible environmental benefit, we are also concerned about the timeline of EPA’s new rule,” Greco said. “The rushed timeframe leaves little opportunity for refiners to design, engineer, permit, construct, start up, and integrate the new machinery required. This accelerated implementation only adds costs and potentially limits our industry’s ability to supply gasoline to consumers.”

API is the only national trade association representing all facets of the oil and natural gas industry, which supports 9.8 million U.S. jobs and 8 percent of the U.S. economy. API’s more than 580 members include large integrated companies, as well as exploration and production, refining, marketing, pipeline, and marine businesses, and service and supply firms. They provide most of the nation’s energy and are backed by a growing grassroots movement of more than 20 million Americans. 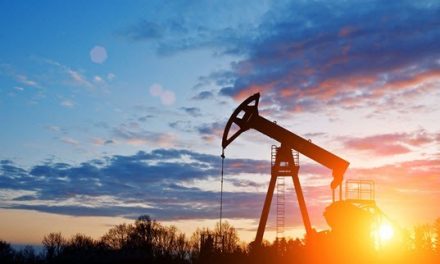