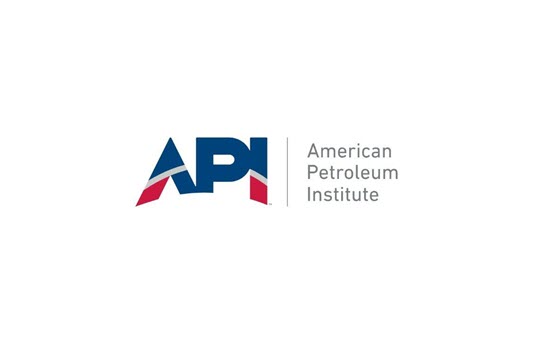 The American Petroleum Institute (API) issued the following statement today following the Trump administration’s announcement to extend the existing offshore moratorium in the Eastern Gulf of Mexico to include additional areas off the Atlantic Outer Continental Shelf (OCS) through the year 2032.

“This is another move in the wrong direction for American energy security and takes thousands of new jobs and critical revenue for states off the table at a time when the economy is struggling,” API Vice President of Upstream Policy Lem Smith said. “In the long run, the world is going to demand more energy, not less, and we can choose to create more of that energy here in the United States by safely developing offshore resources or rely more on foreign energy sources. We’re disappointed the administration has taken this action instead of seizing the opportunity to grow and sustain American energy leadership.”

NRF Expects Holiday Sales Will Grow Between 3.6 and 5.2%

Motor Vehicle Deaths in 2016 Estimated to Be Highest in Nine Years; Sharpest Two-Year Climb in 53 Years

ACE: Court Decision on 2016 RFS Is an Important Victory