API Calls for Congress to Repeal the RFS This Year 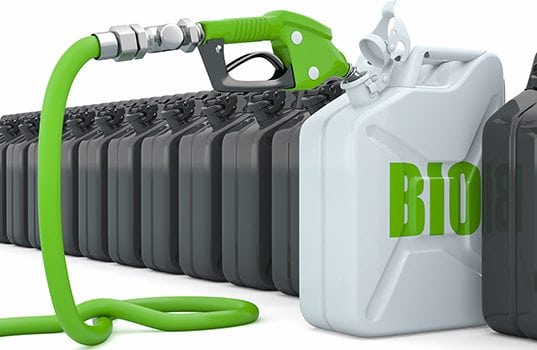 API today stepped up its call on Congress to repeal or significantly reform the Renewable Fuel Standard to protect American consumers, according to Frank Macchiarola, API’s group director of downstream and industry operations.

“The RFS is public policy at its worst and may harm American consumers,” Macchiarola said. “The United States is now the number one producer of oil and natural gas in the world. It is well past time to reform this outdated energy policy to reflect today’s energy reality.

“Extensive testing by the automotive and oil industries shows higher ethanol blends mandated by the RFS may result in damaged engines and fuel systems for owners of a majority of cars on the road today. And automakers have warned these fuels could void new car warranties.

“Despite a lack of market demand, vehicle compatibility and additional consumer costs associated with this mandate, EPA continues to implement increased ethanol volumes. This policy is outdated, and this program is broken. It is time for Congress to step in and fix it.” 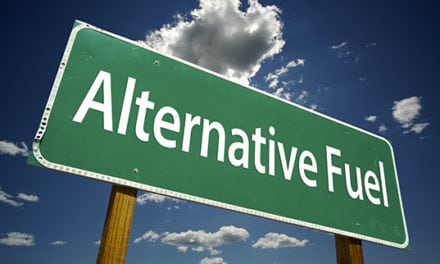 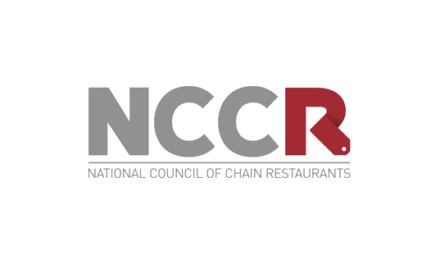