API and NCCR Call On EPA to Protect Consumers from RFS

“The Renewable Fuel Standard is broken,” said Macchiarola. “The well-being of American consumers hangs in the balance as EPA continues to push more and more ethanol into the fuel mix. Study after study has shown that the RFS could raise fuel costs for consumers and damage car engines.

“The RFS also impacts corn prices, which then impact the price of food and other goods and services.

“The market has shown that the RFS is outdated, and more Republicans and Democrats understand that the policy is broken and that there is a real opportunity for reform.”

API strongly supports the Flores-Welch RFS reform bill, which has broad bipartisan support and 117 co-sponsors in the House. 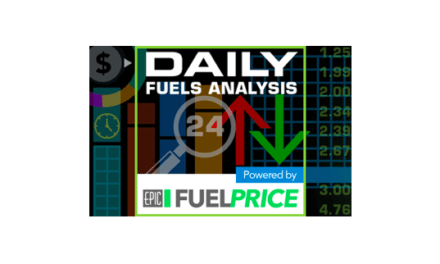 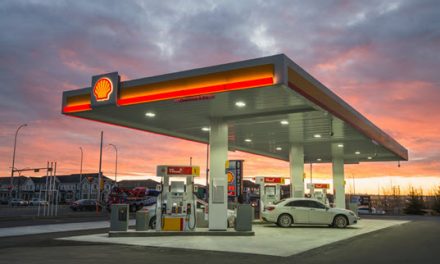 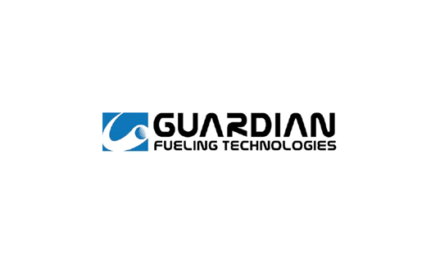