The American Coalition for Ethanol (ACE) today thanked seven governors for sending a bipartisan letter to EPA asking that the Agency “remove a significant regularly obstacle that is preventing large-scale availability and use of E15 and mid-level ethanol blends.”

“EPA’s refusal to allow E15, a fuel with fewer evaporative emissions than straight gasoline or E10, to be used from June 1 to September 15 in many parts of the country because of an outdated Reid vapor pressure (RVP) rule is the primary hurdle to more widespread use of the fuel,” said ACE Executive Vice President Brian Jennings.  “We applaud these seven governors for urging EPA to extend RVP relief to E15 and higher blends and we will continue to ask Congress to provide for a legislative remedy in the face of EPA inaction.” 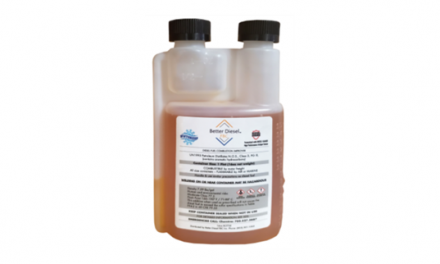 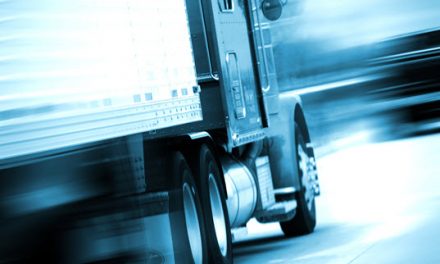 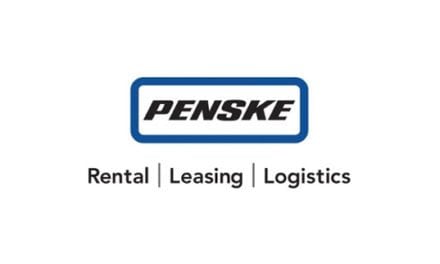 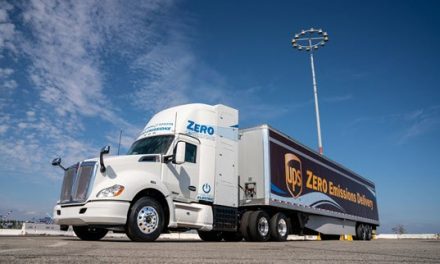