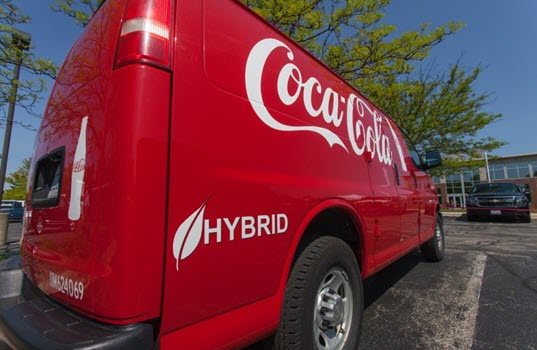 XL, a leader in vehicle electrification solutions for commercial and municipal fleets, announced that its customers have cumulatively driven 100 million miles using the company’s hybrid and plug-in hybrid electric drive systems. Founded in 2009, the fleet electrification pioneer recently celebrated its tenth anniversary, and has been tracking critical usage and sustainability metrics on its vehicles with the XL Link telematics program throughout that time, including miles driven, gallons of fuel saved, CO2 emissions eliminated, and more.

According to XL founder and CEO Tod Hynes, the 10 years in business and 100 million customer miles driven represent a major milestone in an industry that has seen significant attrition among EV providers over that time.

“Thanks to our customers’ commitment to sustainability, and the dedication of XL team members over the past decade, we have delivered reliable products and quantifiable results for fleets of all sizes,” Hynes said. “We’re very proud of this milestone and are even more excited about what XL has in store for the next ten years.”

Since 2009, XL has electrified the fleets of some of the largest and most recognized companies, municipalities and organizations in North America. One of XL’s first customers, Coca-Cola, has deployed nearly 300 hybrid electric GMC Chevy Express vans to its fleet since 2012. XL recently examined the data from the first ten Coca-Cola vehicles deployed between 2012-2013. The vehicles are still on the road today and have driven an average of 150,000 miles each – one van has over 215,000 – with an average MPG improvement of 20.2% over their lifetime.

Tony Eiermann, the fleet manager for Coca-Cola at the time of the original XL vehicle deployment, is now vice president of fleet management at Bennett International Group. After learning about the milestone, Eiermann reflected on his impressions of the technology. “We chose the XL hybrid solution because it supported Coca-Cola’s strong commitment to reducing its carbon footprint, without sacrificing the performance that was needed from those vehicles. The XL vans delivered those savings as promised, and the fact that they’re still on the road speaks to the reliability and longevity of their systems. Congratulations to XL on this well-deserved milestone,” Eiermann added. 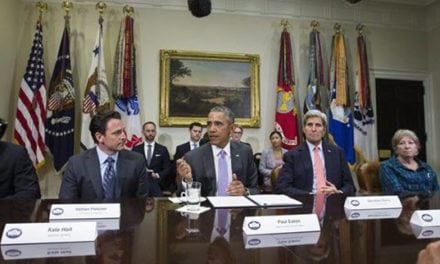 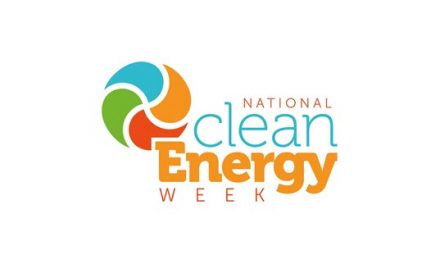