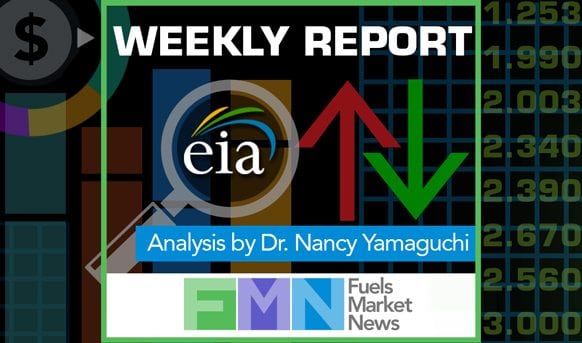 Oil prices broke new ground last week, hitting levels that have not been seen for a year and a half. On Wednesday, West Texas Intermediate (WTI) closed at $54.06 per barrel (/b), the highest closing price since July 2, 2015. Prices are at their highs for the year 2016. As 2016 comes to a close, WTI prices have settled into a much higher bandwidth than they were in before the OPEC meeting on November 30 and the OPEC-11 and non-OPEC-11 agreement in early December. Earlier this year, most forecasts of year-end crude prices envisioned $50/b oil, and this was achieved this month.

WTI crude prices opened at $53.87/b this morning, a 1.1% increase from Tuesday’s opening of $53.29/b. Prices have surged to highs above $54/b each day this week, though they closed above $54 only on Wednesday. Prices weakened briefly upon the release of American Petroleum Institute (API) data showing an unexpected crude stock build, but the price impact was moderated when official U.S. Energy Information Administration (EIA) data was released, showing a smaller crude stock build of 0.614 million barrels (mmbbls) and significant distillate and gasoline stock draws (1.881 mmbbls and 1.593 mmbbls, respectively).

WTI prices ranged from a low of $53.03/b on Tuesday to a high of $54.37/b on Wednesday, a range of $1.34. Prices are weakening slightly this morning, but trading is light before the holiday weekend, and it looks like WTI will end the week close to $54/b. 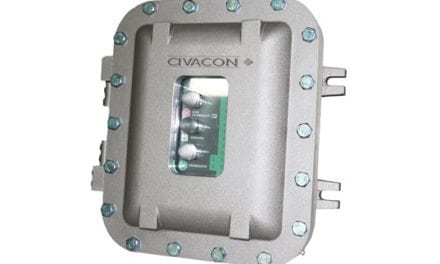 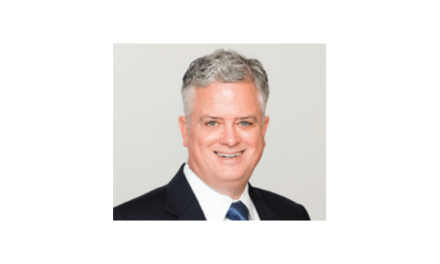 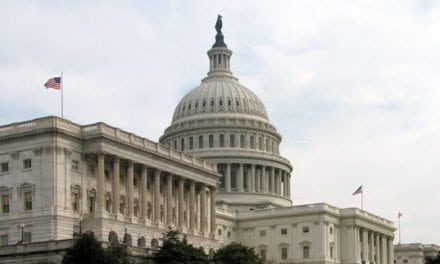 Senate Holds Hearing on Small Businesses and the Regulatory Process