The downtrend in crude oil remains in place since the highs of early June.  The Federal Reserve’s clearly signalled intention to reduce aggregate U.S. demand in order to combat inflation has been taken by the market as a strong indicator of lower future demand for crude oil.  Gasoline prices largely mirror the trend in crude oil.  Distillate futures prices are currently tracing a more muddled pattern as the concerns of a slowing economy are being offset by very low inventory levels on a worldwide basis

This dramatic change from the 1970’s OPEC oil embargo and the fears of being energy-dependent on other countries was made possible, of course, by the shale revolution and the subsequent repeal of the ban on U.S. crude oil exports.  The graph below is a stark reminder of the massive change in scale of U.S. crude oil production.  With domestic daily production levels now back over 12 million barrels per day, a return to the pre-Covid highwater mark certainly looks possible. 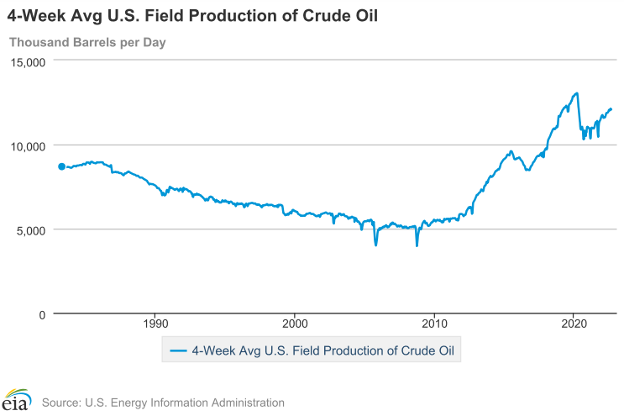 While Russia may be able to find new buyers for the crude it can no longer sell to the West, it is highly uncertain if they will be able to increase their own production levels while still under stringent economic sanctions.  Saudi Arabia has long played the role of the key swing producer.  Will they cede this role to the United States as the continuing advances in shale technology allow the U.S. to maintain such high levels of production? 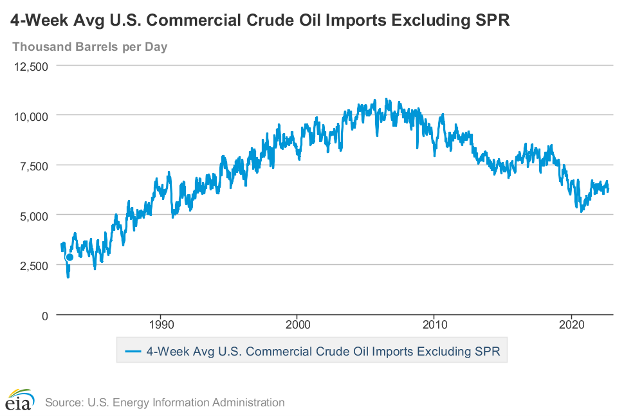 Supply/demand data in the United States for the week ended September 9, 2022, were released by the Energy Information Administration.

Domestic crude oil production was up UNCH barrels per day from the previous report week at 12.1 million barrels daily.

Russia and China have agreed to build a pipeline carrying natural gas from Siberia to China. This gas would previously have gone to Europe.  It is a response to efforts to isolate Russia from European markets because of the Ukrainian invasion.

An American bank has raised its forecast for natural gas prices through 2025. Things like the re-direction of Siberian natural gas and ongoing political tensions are likely to starve European markets for some time. Last week, WEMS also noted the increasingly perilous situation for hydropower and nuclear power generation in the EU.

The bank projects prices at the Netherlands Title Transfer Facility to average $65 per MMBtu in the fourth quarter and $53 per MMBtu next year. (Prices are expected to retreat in 2024 and 2025.) 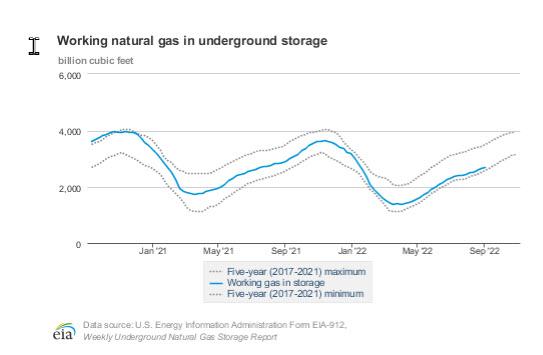 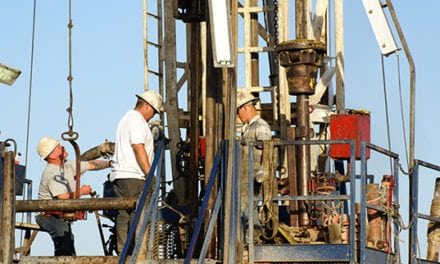 EIA Report Shows Decline in Cost of U.S. Oil and Gas Wells Since 2012