Supply issues are still pervasive in following the market. OPEC+ is being urged to increase output over the next several months beyond its initial plan to increase production by 400,000 barrels per day each month. Some producers are still falling short. Angola and Nigeria are perhaps the most seriously in arrears. The two nations have pumped 275,000 barrels per day under quota.

Others that cut output when demand was hit by COVID-19 have not yet increased output consistent with the growing demand situation. Nigeria expects to return to full production by early 2022. Saudi energy minister Prince Abdelaziz bin Salman stated: “I keep telling people we are increasing production.”

Supply/demand data in the United States for the week ended October 8, 2021, were released by the Energy Information Administration.

Domestic crude oil production was up 100,000 barrels per day from the previous report week to 11.4 million barrels daily.

Natural gas injections into underground storage continue to lag standard averages. EIA estimates that the withdrawal season will open with stocks of 3.5 Tcf. This is well below the five-year average of 3.7 Tcf.

Looking beyond the near term, winter has been forecast to be one of the longest and coldest seen in years according to the Old Farmer’s Almanac. “The super cold of the coming winter will also bring lots of snow. This extreme wintry mix is expected in areas of New England as well as throughout the Ohio Valley, in northern portions of the Deep South, and in southeast New Mexico. NOAA’s recent identification of a “La Nina” event supports this idea. 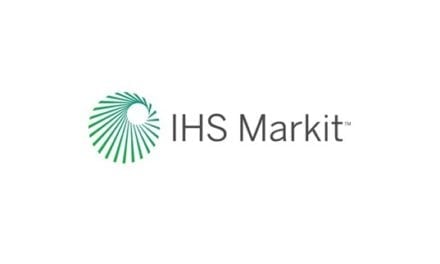 IHS Markit: U.S. Natural Gas Production Could Grow Another 60 Percent over Next 20 Years 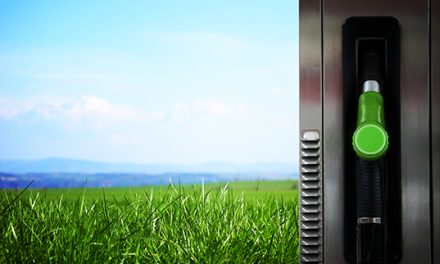