The week ending October 9, 2020, had plenty of market-moving news. Expectations grew for a winter colder than earlier forecasts had been. Data from the Energy Information Administration showed further “rebalancing” of U.S. oil supply and demand. Looking further ahead, OPEC now believes that demand for petroleum will peak in the 2030s – and may start to experience demand shrinkage at that time.

Now, the Farmer’s Almanac, another ancient publication, (It’s been around since 1818) offers its own assessment of upcoming weather: The rest of the fall season will see successive pushes of stormy, progressively colder air masses. Overall, the Almanac calls for cold and snowy in the north, and drought in the west.

The rest of the fall season will see successive pushes of stormy, progressively colder air masses.

The weekly U.S. energy supply/demand report from the EIA showed growing balance in both sides of the equation. Current supply levels of crude oil and petroleum products have fallen in the past couple of months, showing declines in 10 out of 11 weeks since mid-July. Stocks fell by 56 million barrels, reversing inventory gains that followed a demand loss in the Covid-19 era.

Reductions in supply were felt all through petroleum stocks. The remaining excess, (measured against the five-year average) has been in crude oil and distillate stocks. Refineries are running at 77.1 of capacity. Lower prices and lesser demand have caused refiners to reign in product output.

OPEC is more upbeat on price. The group, in an official report, expects near-term demand to recover by 2022 to levels even higher than pre-Covid.

The U.S. Energy Information Administration (EIA) has issued an analysis of propane for the heating months October through March. The agency anticipates higher consumption and lower domestic output of propane.

Increased heating demand “should more than offset reduced demand for propane as a petrochemical feedstock. Propane is also used as a fuel for drying agricultural crops early in the heating season. EIA expects grain drying demand to fall lower than last year’s level because corn crop maturity is on track with the five-year average and harvested grain moisture content will be lower than last year, requiring less drying in commercial grain dryers.”

Supply/demand data in the United States for the week ending October 2, 2020, were released by the Energy Information Administration.

Was this  helpful?  We’d like your feedback.
Please respond to alan@powerhouseTL.com 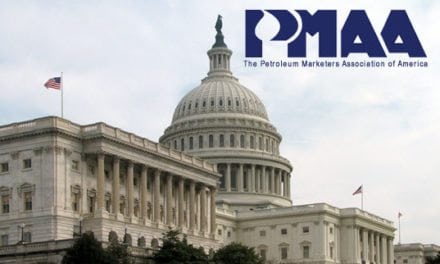 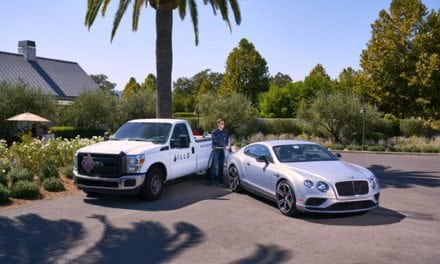 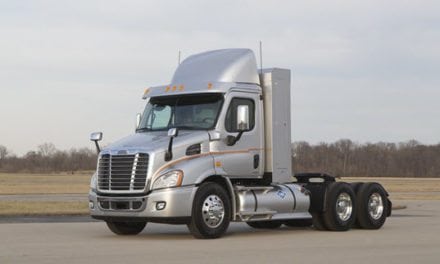