Crude oil prices ended October gasping for air. Volatility, a measure of swings in price changes (dispersion,) was low throughout the month. Low volatility reflected uncertainty in the markets because of difficult trade war negotiations between the United States and China and internally contradictory data reported in the EIA’s weekly Petroleum Balance Sheets for this time.

Distillate fuel oil volatility was low, as well. Data for distillate fuel oil painted a mixed picture. Demand, the principal driver of inventory change, clocked in at 4.3 million barrels daily for the week ending  October 25. Distillate showed weekly growth of nearly 200,000 barrels daily and only 100,000 below the maximum use realized in the past five years.  Demand at the current level should be bullish for price.

Inventory levels for distillate fuel oil stocks fell. Stocks of 119.8 million barrels made a new five -year low for the report week. Supplies were one million barrels daily below the prior week’s level and 6.6 million barrels behind last year at this time. There are now 30.75 million fewer barrels than at the most recent five-year high.

Powerhouse’s Weekly Energy Market Situation published an analysis of distillate fuel oil supplies on October 14. Our analysis of the tightening global distillate fuel oil situation showed refinery turnaround as one explanation. Refinery use is starting to emerge from turnaround. DOE’s oil balance report showed utilization at 87.7 percent during the week ending October 25th, fully 2.5 percentage points higher than during the prior week. Traders should see this as bearish, as reflected in ULSD futures price.

Another ostensibly bullish factor for ULSD is the 2020 introduction of low sulfur fuels at sea. Uncertainty as to whether refiners could provide enough product to meet demand has supported prices but this concern has started to abate. Distillate fuel oil crack spreads, after a late summer/early autumn rally are starting to soften.

The end of autumn refinery maintenance and evidence of inventory in storage to meet the IMO 2020 initiative could contribute to the bearish performance of ULSD futures.

Supply/demand data in the United States for the week ending Oct. 25, 2019, were released by the Energy Information Administration.

Domestic crude oil production was unchanged from the previous week at 12.6 million barrels per day.

Refineries used 87.7 percent of capacity, up 2.5% from the previous report week.

A rally in natural gas futures is not being viewed as the start of an extended rally. Storage data show natural gas inventories are above average. Moreover, production continues to be strong notwithstanding low prices. 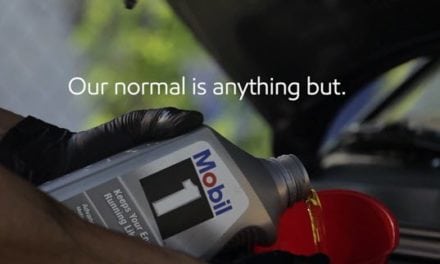 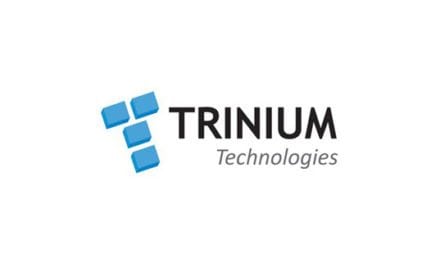