November is typically the time that traders begin to buy the gasoline crack spread. This year, the gasoline crack spreads are displaying seasonal bullish tendencies. The May gasoline crack spread, for example, bottomed on October 20th at $17.07. It has since rallied, reaching $20.11 on Wednesday, November 4th, before setting back slightly.
Strength in the gasoline crack spread this year reflects the worldwide crude oil glut that has developed as OPEC has produced to maintain market share. Also, global growth in demand has been accentuated by low price. Demand gains are outpacing refinery capacities, supporting refiners’ margins. This is a formula for higher crack spreads, especially in the spring where the effect of winter turnarounds exacerbates the difference between crude oil and gasoline.

There seems not to be an end to bloated crude oil stocks. Data released by the Energy Information Administration for U.S. supply showed more crude oil added to stocks. The Gulf Coast set another regional storage record of 252 million barrels during the week ending October 30th. National inventories are near the record established earlier this year. Now at 483 million barrels, domestic commercial crude oil supplies could reach a half-billion barrels, except as renewed refining requires crude oil feedstock.

There have been, of course, indications of modest slowdowns in new crude oil production. An oil workers’ strike in Brazil has taken about 500,000 barrels of crude oil out of production daily, at least for now. There has also been a shift in supply for East Coast refineries. Oil from North Dakota is being replaced by imports, justified by comparative economics. A Philadelphia refiner “disclosed that it is only budgeting to take 25,000 barrels a day of Bakken oil delivered by rail at its East Coast refineries in 2016.”

Supply/demand data in the United States for the week ending October 30, 2015 were released by the Energy Information Administration.

Refineries used 88.7 per cent of capacity, an increase of 1.1 percentage points from the previous report week.

Distillate fuel oil supply decreased 1.3 million barrels. National demand was reported at 4.006 million barrels per day during the report week. This was a weekly decrease of 255,000 barrels daily.

Price bulls are hoping that the current price level is unsustainably low. One technician points out that “every single major low in the history of Natgas futures, with one lone exception, was part of a double bottom. … If Natgas just discounted a winter with no weather, I must wonder whether the $1.948 ‘no winter low’ is a major double bottom against the $1.902 low [April 2012].”

Was this memo helpful?  We’d like your feedback. Please respond to alan@powerhouseTL.com Copyright © 2015 Powerhouse, All rights reserved.

API: EPA’s Refinery Rule Is Much Improved But Remains Costly 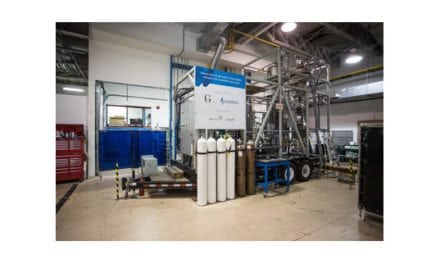 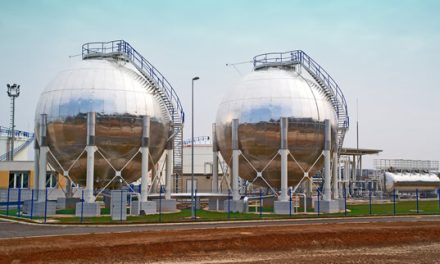