The first reduction in crude oil stocks since the week ending January 2, 2015 was characterized as heralding the end of the supply glut despite the reality that total petroleum stocks rose 6.6 million barrels during the week ending May 1st. This raises the question whether the April rally is likely to continue.

One aspect of this question might be seen in Ultra Low Sulphur Diesel (HO) prices. They fell dramatically at the beginning of March. This reflected weather changes that saw the end of unusual cold in February. Prices fell nineteen cents as the April HO contract became spot. A “gap”—a region on the price chart in which no futures transactions had occurred—developed as a result.

It is a maxim of chart watchers that gaps will be filled. And price action this week could be seen as supporting that idea. The gap had its low at $1.97. Before release of the EIA supply/demand data, ULSD prices reached $2.0572, moving well into the gap. Notwithstanding the reduction in crude oil supplies and only a modest increase in ULSD supplies, prices backed away from the highs.

The price decline in HO has not been vigorous, suggesting indecision among traders. This is why the possibility of renewed efforts to fill the gap should not be discounted. The gap high is $2.1655. This year, spring planting was slowed by weather as was refilling storage. If these activities continue into May, the potential for a price recovery cannot be dismissed. Price support can be found at $56.60 for crude oil, $1.9125 for ULSD and $1.9375 for RBOB.

Supply/demand data in the United States for the week ending May 1, 2015 were released by the Energy Information Administration.

Refineries used 93.0 per cent of capacity, an increase of 1.7 percentage points from the previous week.

EIA forecasts that the end-of-October working natural gas inventory level will be 3,781 Bcf, which, as of May 1, would require an average injection of 77 Bcf per week through the end of October.
Natural gas prices fell to $2.443 on April 27, 2015. This was a 62 per cent decline from the $6,493 recorded on February 24, 2014. A technical correction may now be developing that could retrace to $3.00—or even $3.40. Elliott Wave counts prices as completing the current decline. However, subsequent new lows can not be excluded. This means that a retest of the April 27th low is possible. Further lows are found at $2.16 and $1.902.

Futures trading involves significant risk and is not suitable for everyone. Transactions in securities futures, commodity and index futures and options on future markets carry a high degree of risk. The amount of initial margin is small relative to the value of the futures contract, meaning that transactions are heavily “leveraged”. A relatively small market movement will have a proportionately larger impact on the funds you have deposited or will have to deposit: this may work against you as well as for you. You may sustain a total loss of initial margin funds and any additional funds deposited with the clearing firm to maintain your position. If the market moves against your position or margin levels are increased, you may be called upon to pay substantial additional funds on short notice to maintain your position. If you fail to comply with a request for additional funds within the time prescribed, your position may be liquidated at a loss and you will be liable for any resulting deficit. Past performance may not be indicative of future results. This is not an offer to invest in any investment program.Vol. PH 04 NO. 18 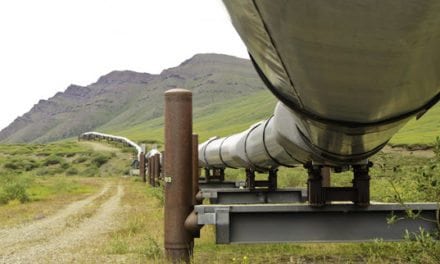 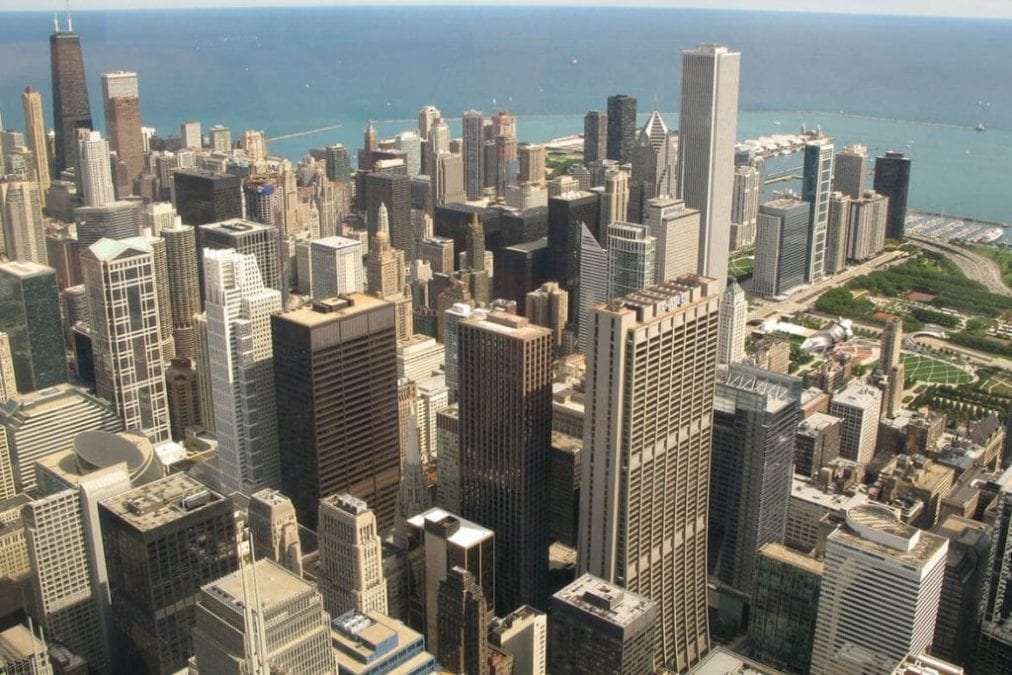 Crude Spread Volatilities Could Bring US to Refining Capacity Limit