Powerhouse has been chronicling the advance of oil prices since November 2020. WTI spot crude oil futures bottomed at $33.64 and RBOB hit $0.9702.

The rally that saw oil futures double was based on bullish drivers like improved petroleum demand and better production control by OPEC+. Moreover, markets have benefitted from development of a highly effective vaccine for COVID-19. Prices had been supported in its most recent rally phase by cold weather in Texas and the tightening product supply in the Southwest.

Buyers who had failed to buy the rally near its November inception now saw their opportunity to get long. Several indicators can help make the decision. One of them is Open Interest, a measure of the number of active futures contracts.

On March 16, there were 460,000 distillate fuel oil contracts open in the market. By March 18, the number had fallen to 436,000. A smaller number of contracts suggests that traders had been liquidating positions. (If Open Interest had been rising with prices falling, a bearish position would be indicated.)

Another way to test the advance in the decline in prices might be found in retracement. There are well-recognized counter-trend levels that may be used.

The chart of daily heating oil spot prices shows several retracements. Based on last week’s data, the dramatic decline in prices constituted a 23.6% loss in value. The next important retracements, a move of 38.2% brings us to $1.6195, and a 50% drop is $1.5060. But retracements of such depth raise concerns if a new high is possible. For now, the minimal retracement could represent an entry point for buyers.

The bullish factors are still with us. We now have three effective vaccines and a national easing of pandemic constraints. The OPEC+ controls appear to be effective, at least for now. Expectations of crude oil prices at “$80 in the summer,” or “north of $100,” have taken a hit. There remain several bullish elements to be experienced, including the possible return of inflation.

Supply/demand data in the United States for the week ended March 5, 2021, were released by the Energy Information Administration.

Natural gas spot futures continue to scribe a flat price around $2.48. It will not be enough for the market to hold support at current levels to initiate a rally. Prices will also have to break resistance. Further support may be found at $2.25 and $2.16.

MFA Oil Deploys NCR OPTIC 5 Solution in All 73 Locations Across the U.S. 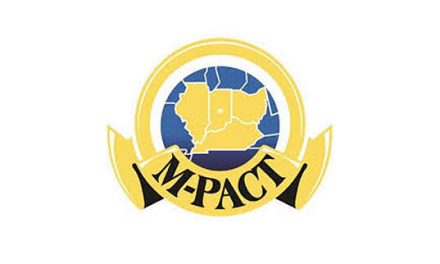 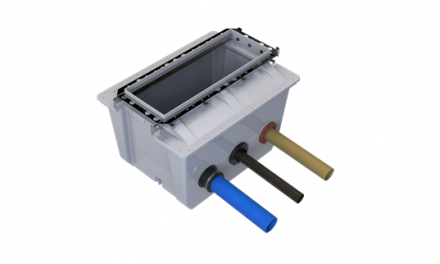