Futures markets have exhibited wild swings in the past two weeks. ULSD has been the focus of market concern, reflecting remarkably tight domestic inventories and concerns for demand in a winter not quite yet finished. A heavy slate of refinery slowdowns/shutdowns contribute to anxiety over supply and price. Similar, if not quite so dramatic observations can be made for the other major futures contracts.

Some observers have even questioned the intensity of the markets’ reactions. Nobel economist, Paul Krugman, was “puzzled by the size of this price spike … [Russia] accounts for only about 11 percent of world production, whereas Persian Gulf producers extracted a third of the world’s oil back in the ‘70’s.” He notes that “the world economy is much less dependent on oil than it used to be. Oil “intensity” — the number of barrels of oil consumed per real dollar of gross domestic product—is half what it was in the 1970s.”

Fraught supply conditions (and little help from demand) have not been enough to keep markets from behaving as markets typically do—euphoric rallies and G-force inducing sell-offs.

Markets have their own logic. Indeed, they may react to internal data not often seen by the public. These include candlestick patterns, open interest, volatility, and margin requirements dictated by the exchanges and clearing merchants. Today, Powerhouse comments on the latest candlesticks. 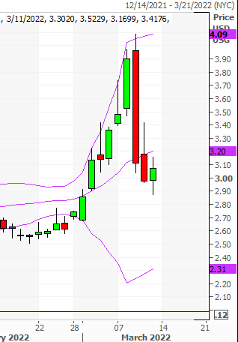 ULSD Daily Prices Week Ending Mar 11, 2022 Source: Morgan Stanley Note: Candlesticks for each day show the daily range at the ends of each bar. The oblong box (the “body”) shows the opening and closing of each day. The color of the box indicates a higher (green) close or a lower (red) daily close.

Chart followers may see a “key reversal day” on the day of March 9.  This occurs when price action makes a new intraday high for the move and then closes below the low of the two prior trading days.  It may indicate the end of the rally and a reversal of sentiment. Its logic is that buyers, in control early in the day, were not able to stem the tide of sellers entering the market and allowing prices to print below the previous two days low. It could portend a change in trend.

Whether this will be the case here is still to be seen. Nonetheless, it reminds us that no trend goes forever, and while new highs may lie ahead (demand is still strong and supply, not so much) consolidation may occupy the next period. Buyers could consider using this pause to establish new length.

The effect of open interest, volatility and imposed margins on prices will be considered in the next weeks.

Supply/demand data in the United States for the week ending March 4, 2022, were released by the Energy Information Administration.

Russia’s importance to natural gas supply in Europe has long been recognized. The country provides about 30 percent of European demand. The potential threat to regional security has been a topic of concern to European economic and military planners as well. Russia has used its natural gas as a political cudgel before.

The implications of Russian invasion into Ukraine are reviving ideas of how alternative supply sources might be developed. These focus on new natural gas supply from non-Russian sources and expansion of renewable energy.

The United States has become an important candidate for reliable gas supply to Europe. Some advocates for U.S. LNG exports to the EU have suggested that such supplies could be new policy successes like the postwar Berlin Airlift and the Marshall Plan, confirming a leading place in global political/economic activity.

There are 14 LNG projects, mostly on the Gulf Coast, approved but not yet under construction. They await financial support from the private sector. Moreover, long-term agreements with European utilities have still to be clinched.

Germany plans to build two import terminals to reduce reliance on Russian gas. And in the near-term, the U.S. has about tapped out its own export capability. One source estimates seventy percent of U.S. LNG outflows went to Europe. Denmark plans a pipeline from the North Sea to Poland. Qatar is expected to open a new facility in 2025.

All these new plans need financing, or course, and Europe is expediting approvals for several renewable energy projects. In any case, a new enthusiasm for diversity has clearly emerged. 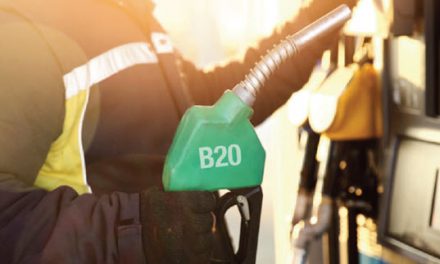 Is Your Diesel Winter-Ready? 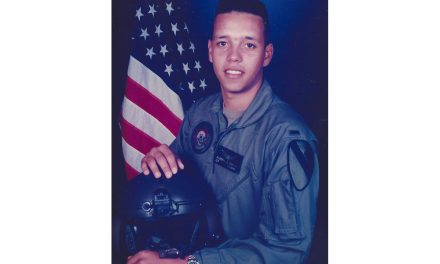 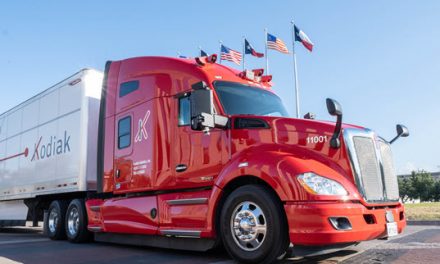