Summertime, and the Storage is Filling

The weight of rising inventories is finally pressuring prices, albeit slowly.  EIA statistics released for the week ending July 15 continue the trend of strong product demand, and an even stronger supply response from refiners.  Trading action this week reflects sluggish summer volume.  As summer demand starts to fade, and refineries head into turnaround, could we finally see the bears back in control?

Gasoline inventories are growing overseas too.  Record imports of crude oil early this year by teapot refiners in China has turned into a glut of refined product.  Exports of gasoline from China doubled from last year as refiners look to push excess supply onto the world market.

A strong carry encourages storage owners to fill it.  PADD 1 distillate inventories stand at 61 million barrels, 5 million barrels fewer than the highs last January.   East Coast storage has gained almost 6.0 million barrels over the last 8 weeks.  ULSD basis in New York Harbor, delivery point for the futures contract, is trading at a 3 cent discount to the futures price.  We expect storage to continue to fill.

Supply/demand data in the United States for the week ending July 15, 2016 were released by the Energy Information Administration.

Refineries used 93.2 per cent of capacity, an increase of 0.9 percentage points from the previous report week.

Propane stocks increased 0.1 million barrels to 87.4 million barrels. Current demand is estimated at 1.145 barrels per day, an increase of 410,000 barrels daily from the previous report week. 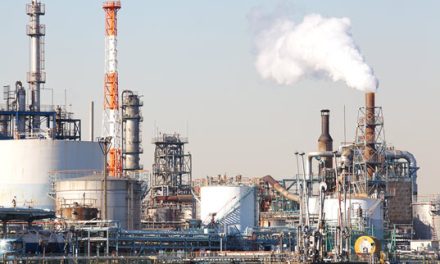 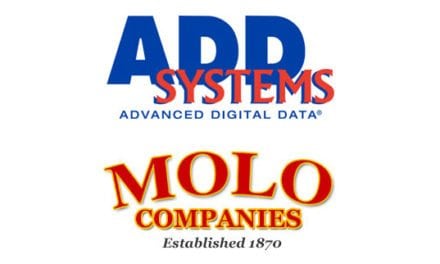