Ain’t No Stopping Us Now…

Looking for a song of summer? 1979’s disco hit, “Ain’t No Stopping Us Now” would be a fitting pick for the 2021 driving season so far.

The highest pump prices in seven years were no match for the pent-up demand witnessed last week. With almost 70% of Americans 18 and older having at least one dose of a vaccine and almost 60% fully vaccinated, it was time to take that summer trip.

AAA estimated more than 47.7 million Americans were on the move this Independence Day holiday (July 1–5). Of that number, approximately 44 million were driving, making 2021 the second-highest Independence Day travel volume on record, trailing only 2019. And it showed in the demand numbers.

For the week ended July 2, 2021, the EIA calculated 10.043 barrels per day of gasoline demand, the highest demand for gasoline in the 30 years of data we have from the government. While a single week of demand over 10 million b/d may not be sustainable throughout the rest of the summer, it is continued evidence of the growing economic recovery.

Equally impressive is that we are experiencing high demand numbers in the face of retail gasoline prices not seen since 2014. AAA estimated drivers were paying on average around $3.09 per gallon over the holiday weekend. If your holiday travels took you to Los Angeles, you were paying an average of $4.33/gallon, the highest in over eight years.

The outlook for the rest of summer continues to favor strong prices. A truck driver shortage adds logistical challenges to getting fuel where it is needed. Improving demand globally has been met with a lack-luster response from crude oil producers, both domestically and from OPEC+. But there could be some changes finally starting to appear on that front.

Last week, U.S. producers pumped 11.3 million barrels per day, the highest amount of crude pumped since the pandemic started. There is still talk of an OPEC+ deal in the cards, despite the impasse between Saudi Arabia and the UAE. Russia is working to broker a deal for the OPEC+ producers to raise production through the end of the year. It was also reported that the Biden Administration has made known its desire to see more oil from the group.

Oil price volatility looks to be with us for the summer. Keep your seatbelts buckled….and stay hedged!

Supply/demand data in the United States for the week ended July 2, 2021, were released by the Energy Information Administration.

Domestic crude oil production was up 200,000 barrels per day to 11.3 million barrels daily.

Another heat dome has engulfed the western U.S., the third heat wave in the West in three weeks. Given the record-setting heat in the Pacific Northwest and the Southwest, it is no surprise the nation experienced its hottest June on record. It is not temperature alone that is bullish for natural gas. The reduction in hydropower has become more critical, supporting gas demand. For example, Las Vegas just matched its record high temperature of 117 degrees. Nearby Hoover Dam, which sends half of the electricity it produces to California, is operating at 66% of capacity as the water levels in Lake Mead fall. Even if the temperatures were to cool for the balance of summer, the impacts on hydropower will be slower to normalize.

Only 16 bcf of natural gas was added to storage during the week ended July 2. Storage is running 7% below the five-year average. If resistance at $3.822 is breached, the next resistance on a weekly chart is $4.666, a price last seen in December of 2018.

Working gas in storage was 2,574 Bcf as of Friday, July 2, 2021, according to EIA estimates. This represents a net increase of 16 Bcf from the previous week. Stocks were 551 Bcf less than last year at this time and 190 Bcf below the five-year average of 2,764 Bcf. At 2,574 Bcf, total working gas is within the five-year historical range. 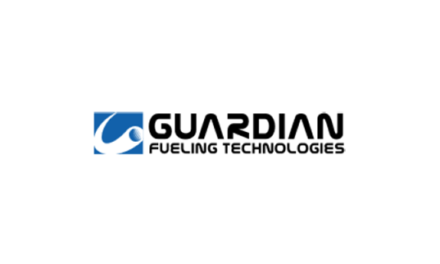 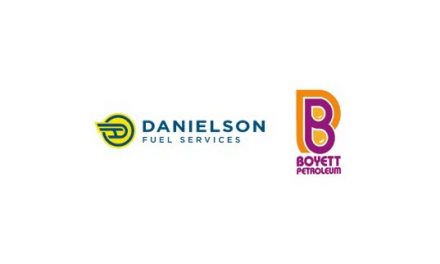