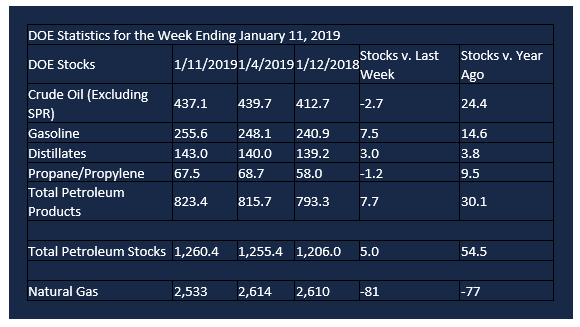 Energy prices are influenced by many factors. Weather is perhaps the most important of these, influencing, as it does, electric power generation, home heating oil and propane. Weather impacts in the United States include the polar vortex, a feature seen in the Arctic. The vortex has recently split in three parts. Weather east-of-the-Rockies has been unusually warm but the change in the polar vortex projects a dramatic mover to colder weather for the rest of winter. When the polar fracture occurs, winds aloft shift more northerly. This allows Arctic air to move more easily in North America and Europe. Meteorologists expect colder weather to build slowly for the rest of January.

As strong as the January cold is expected to be, “what’s coming at the tail end of January into early February will be a lot more impressive. This is about the coldest planetary-scale pattern you can ask for.” Weather experts expect greater potentials for snow, reflecting the El Nino event now also underway. This pattern is expected to remain through February.

Strength in ULSD brought prices from $1.64 to $1.92 in eight trading sessions as 2019 began. A small retracement now opens a path higher, looking toward $2.10.  It also reduces the likelihood of new lows developing in the near term. Nonetheless, price bulls cannot ignore the EIA expectation that U.S. crude oil production will rise to 12 million barrels daily in 2019 and nearly 13 million barrels per day in 2020. The country has become the world’s largest producer of crude oil, reflecting continuing gains in shale oil output. Other non-OPEC producers have exhibited gains too, presenting new facets to global petroleum geopolitics. In particular, Iran’s status on the global stage remains uncertain. And the likelihood of OPEC-Russia sustaining output cuts remains to be tested.

Supply/demand data in the United States for the week ending January 11, 2019 were released by the Energy Information Administration.

There were builds in stocks of gasoline, fuel ethanol, and distillates. There were draws in stocks of propane and other oils. Stocks of K-jet fuel and residual fuel were unchanged from the previous week.

Refineries used 94.6 per cent of capacity, a decrease of 1.5 percentage points from the previous report week.

Liquified Natural Gas (LNG) has steadily advanced as an important part of the country’s energy balance. Analysts expect the United States to become a globally important LNG exporter in 2019. We would join Qatar and Australia as a major supplier of LNG to global users. The effect is likely to be most felt in Asia. One important geopolitical impact could be the use of LNG in eastern Europe to blunt the effects of reliance on Russia as a supplier of natural gas. U.S. LNG outflows reportedly set  consecutive monthly records, exporting 32 and 36 cargoes in November and December respectively. 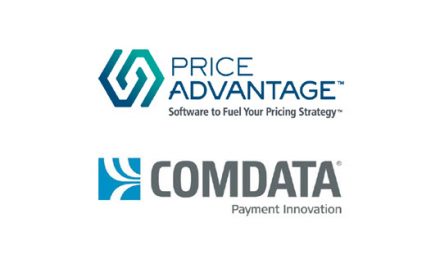 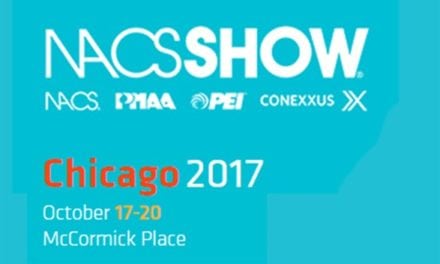 CO2 versus NOx at the Integer Emissions Summit 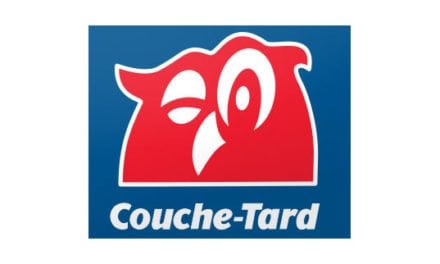