A disconnect between the U.S. oil industry and its international counterparts was rarely so clear as in market action following release of the Energy Information Administration’s (EIA’s) U.S. Petroleum Balance Sheet for the week ending January 6, 2017.

The domestic growth in stocks came about despite improved demand. In particular, EIA reported increased use of distillate fuel oil of more than 400,000 barrels daily, bringing total consumption to 3.2 million barrels per day. The gain may represent higher heating degree day (HDD) totals this year. As of January 7, the U.S. has generated 111 more HDDs than last year (the degree day year begins on July 1, 2016). Notably, New England leads last year by 172 degree days and the Mid-Atlantic states are 261 HDDs higher too.

Overseas, attention has focused on OPEC and the other signatories to the OPEC-non-OPEC agreement. Last week, Powerhouse noted that Saudi Arabia pledged a production cut of “at least 486,000 barrels per day.” Subsequently, the Kingdom said it had reduced output “below 10 million daily barrels” for January. This implies an even deeper cut than earlier announced. A further cut was promised for February.

The spate of bullish expectations overwhelmed the reality of U.S. supply. Release of the bearish EIA statistics did not lead to the sell-off one might expect. Prices rallied sharply, adding nearly $2 to the value of crude oil. Resistance lies above at $55.10 for WTI crude oil and $1.7650 for ULSD.

Supply/demand data in the United States for the week ending January 6, 2017 were released by the EIA.

Builds were reported in stocks of gasoline, fuel ethanol and distillates. There were draws in stocks of K-jet fuel, residual fuel oil, propane and other oils.

Refineries used 93.6% of capacity, an increase of 1.6 percentage points from the previous report week.

The recovery in prices has yet to fill the breakaway gap referred to in last week’s Energy Market Situation. Unless and until natural gas spot futures reach $3.69, the market should be seen as in a corrective rally before moving lower. 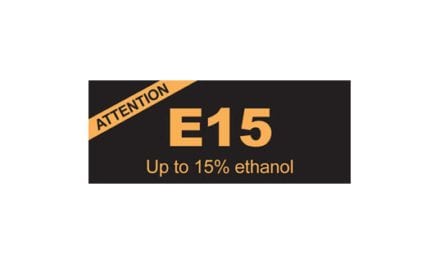 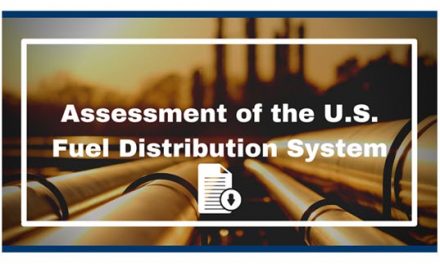