The OPEC calculation – more production drives prices lower drives high-price (read US shale) producers out of business – appears to be foundering on the shoals of the resilient American producer.

The poorer OPEC members are in real financial distress and the richer OPEC members are reportedly selling bonds and assets and cutting consumer subsidies to manage budgets. Venezuela has fallen far short of its budgetary needs. Fuel subsidy cuts in Saudi Arabia aimed at helping it survive the price rout could also slow the country’s own demand growth next year.

Lower prices have not overcome slowing global demand. China’s energy consumption growth in 2015 was its lowest since 1998, according to the official news agency Xinhua.

High levels of production continue to support supply and depress prices. Saudi Arabia will not limit production. Iran has reportedly shipped over 25,000 pounds of uranium to Russia in partial fulfillment of the terms of limiting its nuclear program. This is another step toward allowing crude oil exports.

U.S. oil production, OPEC’s big target, resists the downside. Output peaked in April, 2015 at 9.4 million barrels daily. It has stalled since, but has stabilized north of nine million barrels per day.

The time line towards rebalance remains elusive. Rebalancing in 2016 is more a goal than a probability. Domestic production has proven to be resilient. This reflects improved capital efficiency, market incentives and new projects only now being brought on-stream.

Capital efficiency has appeared in the form of lower unit costs including a more rapid drilling pace and lower costs of oil field services. The Financial Community is optimistic that price will recover. On this basis, risk capital remains available.

Supply/demand data in the United States for the week ending December 25, 2015 were released by the Energy Information Administration.

Total commercial stocks of petroleum were unchanged from the previous report week.

Refineries used 92.6 per cent of capacity, an increase of 1.3 percentage points from the previous report week.

Distillate fuel oil supply increased 1.8 million barrels. National demand was reported at 3.633 million barrels per day during the report week. This was a weekly decrease of 363,000 barrels daily.

Working gas in storage was 3,756 Bcf as of Friday, December 25, 2015, according to EIA estimates. This represents a net decline of 58 Bcf from the previous week. Stocks were 532 Bcf higher than last year at this time and 448 Bcf above the five-year average of 3,308 Bcf. At 3,756 Bcf, total working gas is above the five-year historical range.

Natural gas reached a low of $1.684 on December 18th. Subsequently it rallied more than seventy cents, reaching $2.387 before running into resistance. The gain of nearly 42 per cent was consistent with action counted with Elliott Waves. Elliott counts suggest a completed five wave down from $6.493 in February, 2014.

The rally developed despite continuing warmth. The week ending December 26th had below normal Heating Degree Days in most parts of the country. New England had 123 HDDs few than normal and the Middle Atlantic, even fewer, with a deficit of 125 HDDs below normal (-50 and -69 HDDs versus last year in the two regions.) 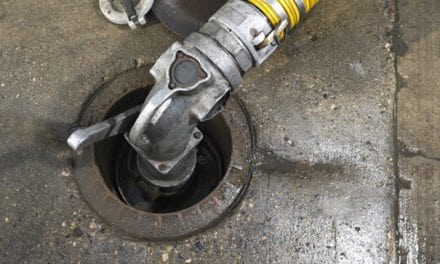 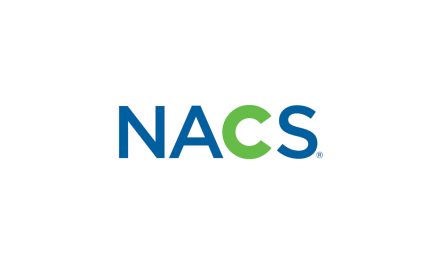