The gasoline crack spread is a closely watched measure of refiners’ health. The spread is a rough estimate of refiner’s profit margins. It can also imply a lot about margins for gasoline retailers. Retailers’ margins tend to move inversely to those of refiners, especially in the first quarter.

Typically, the gas crack reaches a low late in the fourth quarter, rallies through the first quarter, and after Memorial Day moves lower through the rest of the year. This pattern can be seen on the chart of the Gas Crack Index, showing the average weekly gas crack relative to average since 1995. 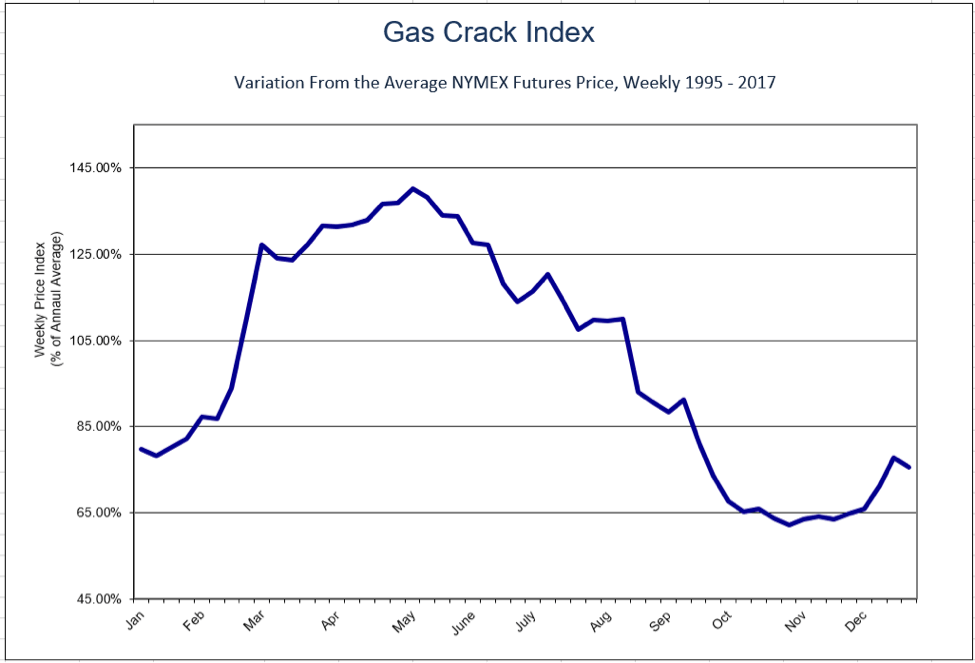 The gas crack market is now in the bottom of the annual range. Factors influencing growth in the gas crack include gasoline demand, crude oil supply and how intensely refineries are being operated.

Gasoline demand most recently reached 8.8 million barrels daily. EIA estimates this is 7.3 per cent higher than last year at this time. At the same time, U.S. monthly crude oil production has exceeded ten million barrels daily for the first time since 1970. The nation is closing in on an all-time high, supporting our aim of energy independence. In the short term, strong gasoline demand and plenty of crude oil available conduce to a stronger gas crack.

Another bullish consideration is the recent decline in refinery utilization. At year end, refineries were operating at 96.7 per cent of capacity. Four weeks later, use fell to 88.1 per cent. Crude oil inputs fell 1.6 million barrels daily at this time.

Supply/demand data in the United States for the week ending January 26, 2018 were released by the Energy Information Administration.

Refineries used 88.1 per cent of capacity, a decrease of 2.8 percentage points from the previous report week.

At mid-December, spot natural gas futures bottomed at $2.566 Subsequent explosion of heating degree days was reflected in a rapid rise in natural gas futures, topping at $3.662 as the February futures neared termination. Consistent with a warmer trend, prices fell, retracing more than 62 per cent of the entire January rally.

Long-term support returns now to $2.57. This level of support is very important. This approximate level has been tested four times since mid-2016. A break invites tests of lower lows down as far as $1.61 (seen last in March, 2016.) 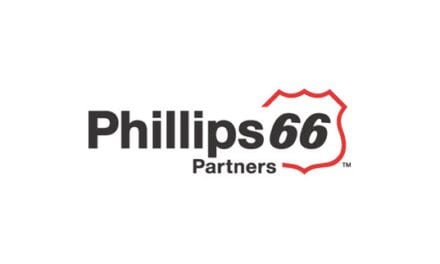