ULSD Holds to Its Upward Course

Futures prices of ULSD rallied last week. A new high in price for the rally that began on August 9th was made on Thursday and the market finished out the week by holding on to the lion’s share of the advance.

Inventory remains tight, as it has all year. Days of distillate fuel oil supply remain below the five-year minimum. Early indications of a colder winter ahead are price supportive. And September is commonly a time for ULSD prices to advance.

Analysts have been attributing some of the drop in oil prices seen in recent months on planned releases from the SPR. The Ukrainian invasion by Russia six months ago has had many ramifications. Among them are needs to shift American oil to the EU, replacing Russian supplies. The SPR oil release may also have contributed to cooling inflation fears and helped gasoline prices continue to ease.

The SPR held 453 million barrels of crude oil last week, reportedly the lowest level since early 1985. The Reserve has lost more than 160 million barrels this year. The withdrawal is planned to continue.

The United States has urged other nations to contribute to the new supply. The IEA has estimated contributions to supply form others will add 60 million barrels to global supply. In all, 260 million barrels will have been added to markets by October.

The United States has urged other nations to contribute to the new supply. The IEA has estimated contributions to supply form others will add 60 million barrels to global supply. In all, 260 million barrels will have been added to markets by October.

Supply/demand data in the United States for the week ended August 19, 2022, were released by the Energy Information Administration.

Domestic crude oil production was down 100,000 barrels per day from the previous report week to 12.1 million barrels daily.

On Tuesday, August 23, spot futures moved briefly above $10 before finishing the day just off its lows. Ten dollars per MMBtu was a new high for the contract, reportedly the highest price recorded in about fourteen years

Higher prices reflected surging European anxiety about winter gas supply. The reversal came in response to news that recovery of supply from Freeport LNG has been put off until mid-November, when two Bcf/d of new supply is expected to become available. The balance of the week had small ranges and no directionality. Near-term weather events might move prices, but no other large-scale action is on the horizon.

An improved US supply situation is expected, looking further out. EIA has reported that the seventh US LNG export facility, Calcasieu Pass LNG has placed all its liquefaction trains in service.

The United States is now the largest LNG exporter in the world. Exports averaged 11.1 Bcf/d in the first six months of 2022. The worrisome situation in the EU has opened a large market for American natural gas. Asia is still a large off taker. 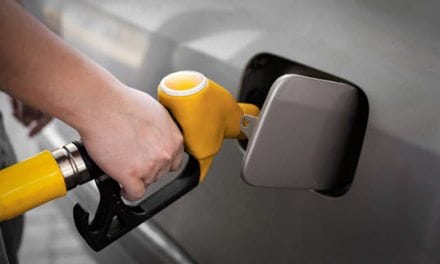 RFA: Analysis Shows Uptick in Number of Automakers Who Have Approved E15 for Use in New Vehicles 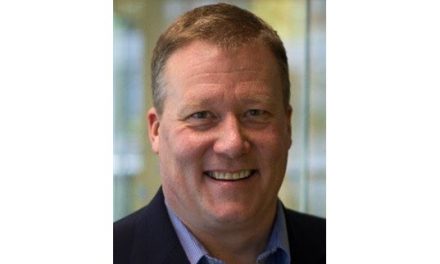 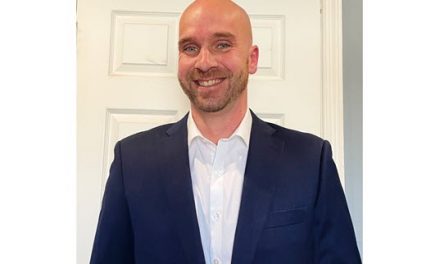