New supplies of domestic crude oil, a modest resurgence of U.S. imports of crude oil and softening demand for petroleum products have not proven to be enough to stem the rise in domestic oil prices that began around March 22.

The OPEC-non-OPEC cuts are also contributing to the strength in prices.  Press reports are suggesting that OPEC cuts are even more than agreed on and non-OPEC participants are being more cooperative as well.

OPEC members with agreed restrictions reportedly produced 29.757 million barrels daily in March. This works out to 104% less output than initially agreed to. Non-OPEC producers are seen as less compliant. This reflects staged implantation by Russia, the largest non-OPEC cooperator.

Crude oil stocks outside of the United States have generally been seen as falling marginally. There have been bullish crude oil supply developments. Iran has been able to reduce the volume of oil it has had stored at sea for years. Ironically, production constraints in Iran have limited growth in exports. Nigerian crude oil reportedly has been sold from the countries remotely held storage in South Africa to Asia, the United States and Europe.

These bullish features overseas stand in contrast to the United States where crude oil stocks are on the rise. Lower refinery use and sustained imports have created the growth in U.S. supplies.

Supply/demand data in the United States for the week ending April 7, 2017, were released by the Energy Information Administration (EIA).

Draws were reported in stocks of gasoline, fuel ethanol, distillates and propane. There were builds in stocks of K-jet fuel, residual fuel oil and other oils.

Refineries used 91.0% of capacity, an increase of 0.2 percentage points from the previous report week.

Warmer temperatures during the first storage week of the injection season result in net injections into working gas storage. Net injections into storage totaled 10 Bcf, compared with the five-year (2012 – 2016) average net injection of 12 Bcf and last year’s net withdrawal of 1 Bcf during the same week. Working gas stocks totaled 2,061 Bcf, which is 263 Bcf more than the five-year average and 416 Bcf less than last year at this time.

Working natural gas in storage as of March 31, the traditional end of the heating season, totaled 2,051 Bcf, according to EIA data released on April 6. Although this total is 265 Bcf (15%) higher than the five-year (2012 – 2016) end-of-season average, stocks were 427 Bcf (17%) lower than last year’s record end-of-season high. This year, natural gas stocks end heating season at the third highest level in 10 years. 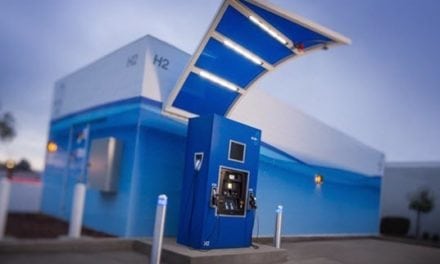 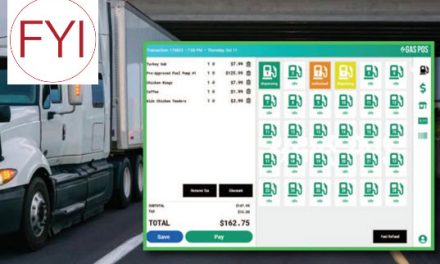