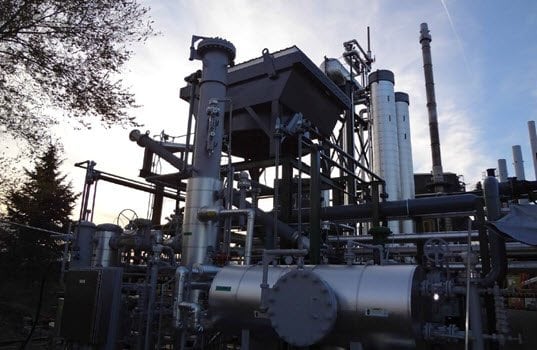 Gas-to-liquid technology aims to crack gaseous hydrocarbons such as natural gas and convert them into liquid fuels. The concept is not new, but has typically involved major facilities. Sacramento, Calif.-based Greyrock is looking to change that by using specialized catalysts to turn natural gas and related feedstocks into a clean diesel fuel for transportation and heating without some of the intermediate steps that are typically required. Grayrock was founded in 2006 to focus on small-scale GTL.

“We realize there is a place in the world for massive GTL, but spending $20 billion on these plants with seven-year build cycles is not for the faint of heart, and very few companies can make that happen,” said Greyrock CEO Robert Schuetzle. “We focused on the exact opposite end of the spectrum—on small-scale modular plants that are great fit for a lot of the shale plays here in North America. We call it distributed gas-to-liquid versus centralized gas-to-liquid.”

Key to that distributed process was the development of a catalyst that can go directly from the intermediate product syngas into diesel fuel without going to a wax, and then having to refine that wax, which is the case with a traditional the Fischer–Tropsch process.

“With a traditional technology, as you scale it down to 2,000 barrels or 1,000 barrels a day the capital expenditures break down and your operational expenditures break down—you just can’t shrink these things and do it the same way the big boys are doing it,” said Schuetzle. “Developing this unique catalyst allows us a very simple technology package to directly produce a diesel fuel that is road ready and a true hydrocarbon fuel.”

The technology is moving forward. It has scaled up three times with a commercial demonstration program that has run for two years in Toledo, Ohio. The company is now fabricating its first commercial units to be operational by the end of the year.

The value proposition for a plant operator—and ultimately the local diesel customers—rests on using a cheap feedstock. The feedstock is the largest operating cost. One of the advantages with Grayrock’s platform is that it is feedstock flexible, and can make use of natural gas, ethane, propane, butane and other similar hydrocarbons. That allows a plant operator to use the cheapest BTUs available at any point in time dictating the production costs and ultimately the margins.

“A lot of our projects moving forward are in areas where natural gas is significantly oversupplied, and ethane has become a major problem for a lot of the producers and midstream players because there is so much of it in areas like the Bakken and Marcellus and in Utica,” said Schuetzle. You can produce fuel substantially below what a traditional production method could achieve by taking advantage of such opportunities.” He noted that the diesel product produced should be cost competitive, even lacking the government supports found with products like biodiesel. With application such as addressing flare gas, which is typically burned off, there might in  be supports provided in the future.

The fuel meets ASTM D975 specifications and is said to offer three premium properties: ultra-high cetane (above 70), zero sulfur and very good lubricity. On the downside the same properties that give it ultra-high cetane reduce its flow qualities in extremely cold weather. Grayrock partnered with Lubrizol to develop a cocktail of cold flow additives to meet winter specifications in those environments.

The distributed production model of many small plants often located in more remote areas mainly will serve a more localized market which creates some challenges and advantages.

“The way it’s working out, where you have the low natural gas prices you tend to have higher diesel prices,” Schuetzle said. “There are a few reasons. The transport from a major refining center or diesel fuel hub is extended in some of the shale areas. There are a lot of oil and gas activities consuming diesel in these areas. So in most cases you would sell into the local market. You would have to deploy many plants in an area before you affect the economics.”

He noted that fuel logistics would typically be facilitated by tanker truck, and that the potential plant operators are looking most often at selling this diesel to a rack either as a neat fuel or a blendstock where its lubricity or zero-sulfur add appeal. Locally, there can be many specific market opportunities to leverage small scale production and those properties.
Marine diesel is now lower sulfur, and Schuetzle noted there has been interest in that aspect. Similarly, locomotive users have shown a lot of interest in many cases for public relations efforts with a cleaner burning fuel. No-sulfur heating oil in the Northeast is an additional opportunity.

Of course, the next step as the fully commercial units start coming online is to see just how fully such an exciting concept plays out in actual practice. 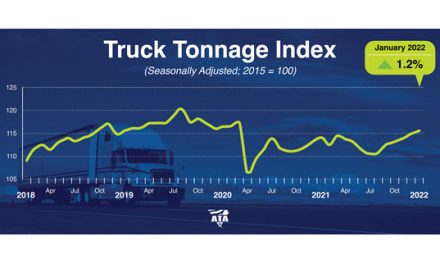 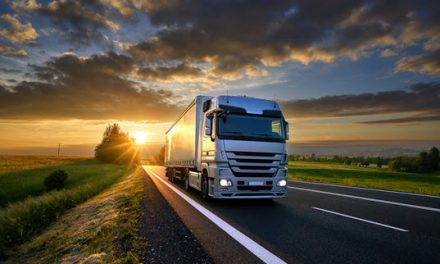 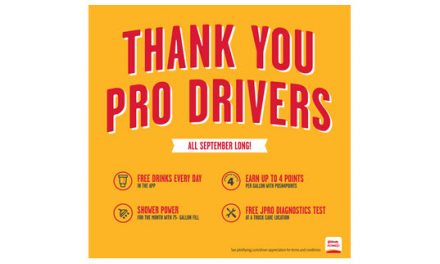