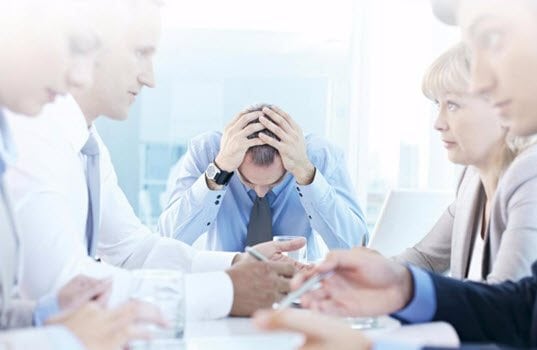 A major news story of 2016 broke when one of the largest banking institutions in the U.S., Wells Fargo, admitted that a large number of employees committed fraud against their own customer base by routinely opening accounts, including issuing credit and debit cards, without the knowledge of or permission from the customer.

According to media reports, over 5,300 employees were involved in this massive fraud, which is the largest scheme ever uncovered in a banking setting. The eventual cost to Wells Fargo is immeasurable, but includes $180 million in fines and unbelievably bad press resulting in customer loss. In addition, the scandal has, quite frankly, made a laughing stock of this financial giant.

This is a bank known for having one of the strongest cultures in the industry, and is a core holding of investor Warren Buffett, for whom integrity is a key value. It’s a hard cold fact that no one wants to bank where there is no trust or integrity.

The banking scandal has unfolded to be a leadership debacle that will, no doubt, be studied and dissected in business classes for many years to come. It will most likely result in federal regulators coming down hard and fast with new regulations and rules for the entire banking industry.

In addition to regulatory attention, it’s been interesting to observe how Wells Fargo has handled a few of the key leaders. Executive reimbursement of salaries, bonuses and unvested stock awards has created one of the largest “claw backs” in history.

For shocked business leaders watching this story unfold, the news flash is that this is not a problem specific to banking, but a leadership crisis that could happen anywhere. It’s an extreme example of a horribly corrupt business culture, in a setting where culture was supposedly held in high esteem.

How did this goliath bank, previously known for its reputation of financial strength—especially through the banking meltdown of 2008—create a culture that resulted in 5,300 employees exhibiting a shocking lack of morals and values?

It’s highly doubtful that the bank’s hiring processes attracted a large group of immoral, ethically-challenged banking professionals. It’s much more likely that good employees were doing what they thought they were supposed to do, or at least had license to do, within the boundaries of their job. By the bank’s own admission, leadership established unrealistic, unachievable sales goals that were easy to get around by opening, and then deleting, fraudulent accounts.

The fact that over 5,300 bank employees were performing this fraudulent action points to the obvious conclusion that the culture encouraged less-than-honest means to meet sales goals. This type of staggering misdeed by junior-level employees is just the trickledown effect. The breadcrumbs always lead to the top.

The whole debacle is a critical and inexcusable error on the part of Wells Fargo’s leadership, and an error worth examining in relation to all businesses. It’s easy to sit back and be critical about others’ shortfalls, when truthfully, there could be many aspects of any corporate culture that could use some serious introspection and work. Recognizing weaknesses and flaws within one’s own company is much harder than picking those qualities out in another.

The examination must start with corporate culture, which can be defined as the beliefs and behaviors that determine how a company’s employees and management interact and handle outside business transactions.

Often, corporate culture is implied, not explicitly defined. It develops organically over time from the cumulative traits of the people the company hires, and resulting actions from the top down. The culture is naturally affected and molded by organizational tolerance, including dress code, business hours, office setup, employee goals and measurement, hiring decisions, customer service and customer satisfaction.

Strong cultures are built on the foundation of teams knowing exactly what the company’s corporate vision is, what is expected of them to achieve that vision as well as managers who are highly adept at motivating and inspiring employees.

Company vision must be supported by written policy, the game plan fully communicated and understood by all. Realistic, attainable goals that are measurable and framed in time with a beginning and an end must be part of the vision. Goals tied to compensation plans that are designed to be transparent and easily understood by both employees and management are key to motivation.

Are the action items that make up the goals actually within the control of the folks being measured? Verification strategies should be in place to make sure employees are doing the right thing and not cutting corners or “fudging” results to meet their goals.

Wells Fargo set up admittedly unattainable goals, with no follow-up on the execution of achieving those goals. Auditors should have been able to see that the fake accounts were set up under Wells Fargo email addresses—ending in “@wellsfargo.com”—which was a huge red flag that something was not right.

Under the surface of the company vision lies the core values that set the rules of behavior and priorities within an organization. These values help guide a group of employees around specific, idealized behaviors. Good examples of core values include demonstrating honesty, strong ethical behavior, stellar treatment of customers, the selling of high-quality products and serving the community. “Achieving sales goals (no matter the cost)” is not included here, but might be at the top of a toxic leader’s list.

Company vision and core values are helpful guidelines that serve to keep teams working together within the desired boundaries. That being said, it’s imperative that strong teams have the freedom to voice concerns or questions about these boundaries.

Exceptional leaders encourage and invite critical, honest feedback. A group of followers do not create an acceptable corporate culture. However, the message that results from this feedback must be received with careful thought, consideration and even appreciation. Knowing employees’ honest opinions about company decisions helps to assure moral and ethical consistency between employees and leadership.

And finally, exceptional leadership fully and completely takes the blame when something does go wrong—no excuses, no finger pointing, no blank looks. Forensic-style examination of the breakdown in culture should be a priority addressed at the top level.

The good news is that corporate cultures are fluid and can be changed for the better. When something goes wrong, identify the problem, address it and remove it like a surgeon cutting out cancer. Only truly toxic leaders would allow the cancer to continue unchecked.

A timeless example of terrific leadership is expressed by the great football coach Bear Bryant, who once said, “I’m just a plow-hand from Arkansas, but I have learned how to hold a team together. How to lift some men up, how to calm down the others, until finally they’ve got one heartbeat together—a team.

Ann Pitts is the President of The Pitts Group, a company dedicated to assisting petroleum marketers with increasing their cash flow by improving accounts receivable results. Staff training, sharing of best practices and strengthening company policy are all part of The Pitts Group program. Ann is an experienced business speaker and trainer who has enjoyed focusing on the petroleum industry for over 12 years. Contact her via cell, 817-304-1533, or email, Ann.Pitts@PittsGroup.net. 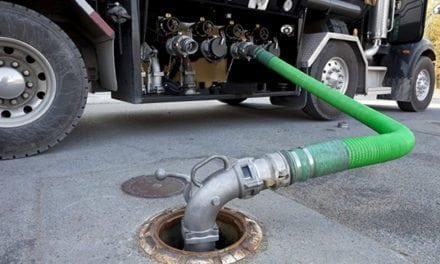 How to Obtain a Diesel Fuel Tax Permit in Texas 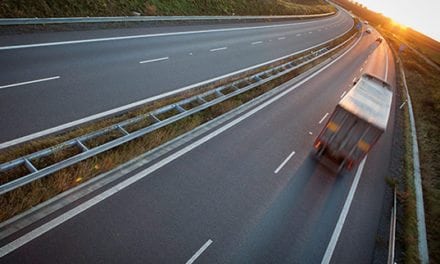 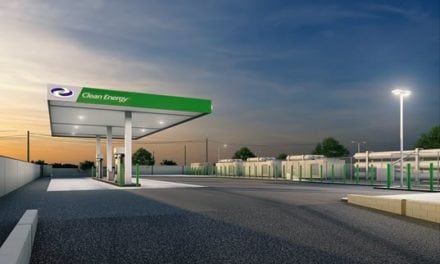 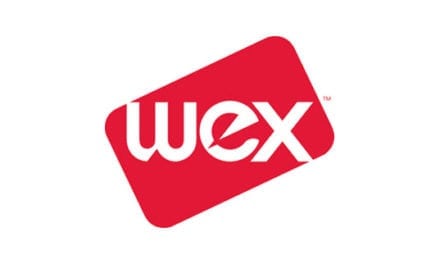