The U.S. Has Banned Russian Oil—Now What? 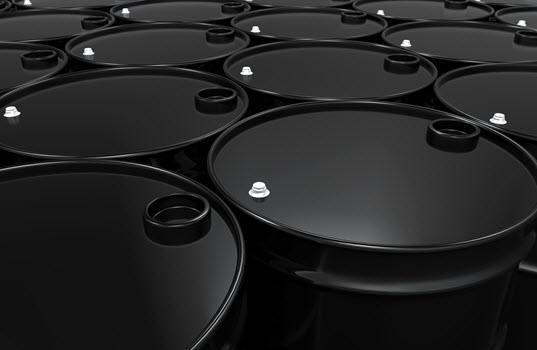 The conflict in Ukraine has drawn energy policy into sharp focus. A major source of the Russian economy involves its energy exports, predominantly oil and natural gas. And the higher oil prices seen before the conflict, not to mention their accelerated increase since, have benefited Russia greatly and helped support its aggression.

The U.S. currently imports approximately 8% of its oil from Russia, according to EIA data. The Biden Administration announced on March 8 that the U.S. will ban all imports of Russian oil and gas as retaliation for Russian aggression. “We’re banning all imports of Russian oil and gas energy,” Biden stated in his remarks announcing the ban. “That means Russian oil will no longer be acceptable in U.S. ports, and the American people will deal another powerful blow to Putin’s war machine.”

Such a move has already spiked domestic energy prices (as alternative supply needs to be identified and brought on board). Oil prices hit $130 per barrel, and gasoline prices are at a national average north of $4 per gallon.

While moral arguments can certainly be made for the ban, questions remain as to how effective the move will be in achieving policy goals. The energy markets are relatively fungible, with geography having some impact. For a U.S. ban to have a notable impact on the Russian economy, that supply would have to be removed from the markets, and that remains uncertain. Europe remains strongly tied to Russian imports, and firm commitments to a similar ban throughout the region have been muted. The United Kingdom has apparently agreed to a similar ban by the end of the year.

“[China doesn’t] care about the sanctions, so they’re buying oil on the cheap while Europe and the U.S. are buying at a much higher price,” she told the Miami Herald. “It doesn’t fundamentally affect the revenue to Russia because if the price rises, even if they’re selling less barrels, they’re selling at a very high price.”

The Biden Administration has been pressuring Saudi Arabia, and even Venezuela, to ramp up production to meet the domestic shortfall and stabilize or reduce prices.

This has also opened the debate between the push for a zero-carbon future and green energy and the need to re-incentivize current oil production in fracking.

Republicans have been both quick to support the ban on Russian oil, as well as to criticize the administration, which is heavily focused on green initiatives seemingly at the expense of U.S. oil production. The debate was highlighted in a recent NBC news report.

House Republican Whip Steve Scalise stated, “What I’ve said is: ‘Stop buying oil from Russia but get it from America.’ [Biden] will say the first half, but he won’t say the second half. So, what does he have against American energy? He’s trying to point to everyone else in the world when everything we need is right under our feet.”

White House Press Secretary Jen Psaki noted that U.S. companies “pumped more oil” in Biden’s first year than the first year of the Trump Administration. Further, there are approximately 9,000 approved permits that are being utilized.

Democratic consultant Jesse Ferguson stated in the NBC report: “These are the same Republicans who just voted against American-made clean energy—the type of clean energy that would make us no longer dependent on big oil companies and tyrants like Putin.”

A lease does not equal a well (there may not even be any oil on a lease), and the investment required to ramp up actual production has been down since the COVID-related disruptions have eased and demand began to return to pre-COVID levels. Some have blamed this on anti-fossil fuel signals from the White House, and on the impact of aggressive Environmental Social Governance [ESG] pressure from major lending bodies. Others note production may be down as producers look to protect reserves.

The president reiterated his commitment to green energy in his remarks announcing the ban.

“Loosening environmental regulations or pulling back clean energy investment won’t—let me explain— won’t—will not lower energy prices for families. But transforming our economy to run on electric vehicles powered by clean energy with tax credits to help American families winterize their homes and use less energy, that will—that will help. And if we can—if we do what we can, it will mean that no one has to worry about the price at the gas pump in the future.”

While green energy and zero carbon might be a long-term goal, in the short term (perhaps many decades) there is no escaping our current reliance on cheap, fossil-fueled energy from coal to natural gas. There is no realistic way to electrify transportation or decarbonize the energy infrastructure in a timeframe that is remotely related to the impact of this current crisis. Similarly, such moves would of necessity require a re-evaluation of the relevance of nuclear energy to a zero-carbon future. One of the reasons Germany is currently so dependent upon Russian natural gas was the country’s initiative to both rapidly advance its green energy policy while at the same time shutting down its nuclear electricity production.

Biden’s remarks did contain a notable, though easy to miss, statement.

“Now, let me—let me say this. To the oil and gas companies and to the finance firms that back them: “We understand Putin’s war against the people of Ukraine is causing prices to rise,” he said. “We get that. That’s self-evident. But—but, but, but—it’s no excuse to exercise excessive price increases or padding profits or any kind of effort to exploit this situation or American—or American consumers—exploit them.”

Although it’s been a while, there have been several congressional investigations into price gouging accusations by “major oil” over the years, invariably, these investigations failed to pan out with any intentional wrongdoing.

NACS, API and other organizations have similarly been forced to devote considerable efforts at consumer and legislator education to counteract such claims. Subjectively, those efforts seem to have paid off, as most of the consumer sentiment being expressed in news quotes or comment sections sees the current situation as being primarily policy related. 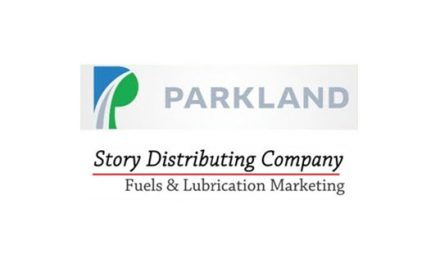 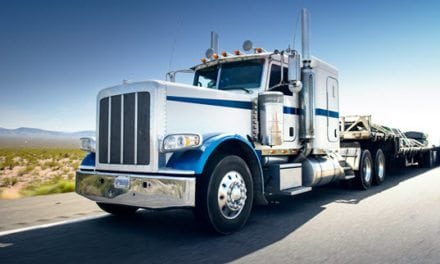 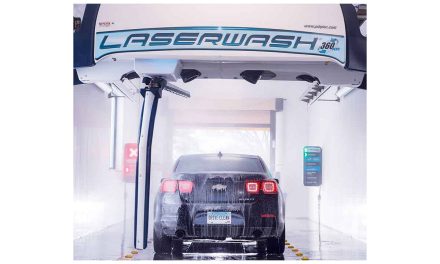