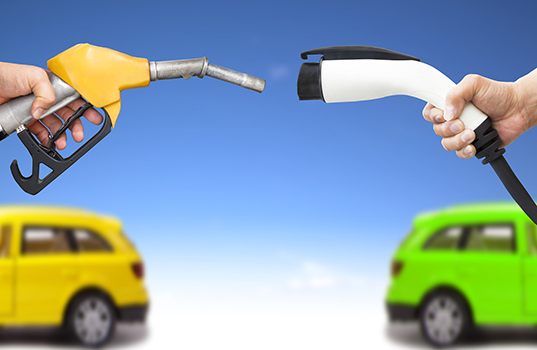 Global leaders have made it clear that they want to transition away from hydrocarbons to address their concerns about climate change. But sharp increases in energy prices and, in some regions, actual energy shortages, in the latter half of 2021 are compelling some to at least temporarily reverse course and increase their reliance on fossil fuels. According to a recent report from the United Nations, “The world’s governments plan to produce more than double the amount of fossil fuels in 2030, with just a modest decrease in coal production.” There are many factors that have contributed to this development, but I would suggest that one of the catalysts for the situation at the end of 2021 very well could have been the COVID-19 pandemic shutdown.

In a nutshell, the disruption in miles traveled and fuel consumption was acute, causing a sharp decline immediately followed by a relatively quick recovery in demand. The energy sector took a significant economic hit, and one might expect the resumption of demand would inspire increased production. But in the shadow of global political priorities indicating that traditional energy shall be phased out, energy companies may be less motivated to ramp up production, despite higher prices and increased demand (compounding this is increased scrutiny from investors to be more diligent about financial returns).

The Hit to the Gut

When compared to 2019, however, the recovery was not as strong. Year over year, gasoline demand in July remained 9% below the same month in 2019, and miles traveled remained nearly 30% below the prior year. Fast forward to summer 2021, however, and miles traveled and gasoline demand were on par with summer 2019. Oil prices, on the other hand, represented a different story. 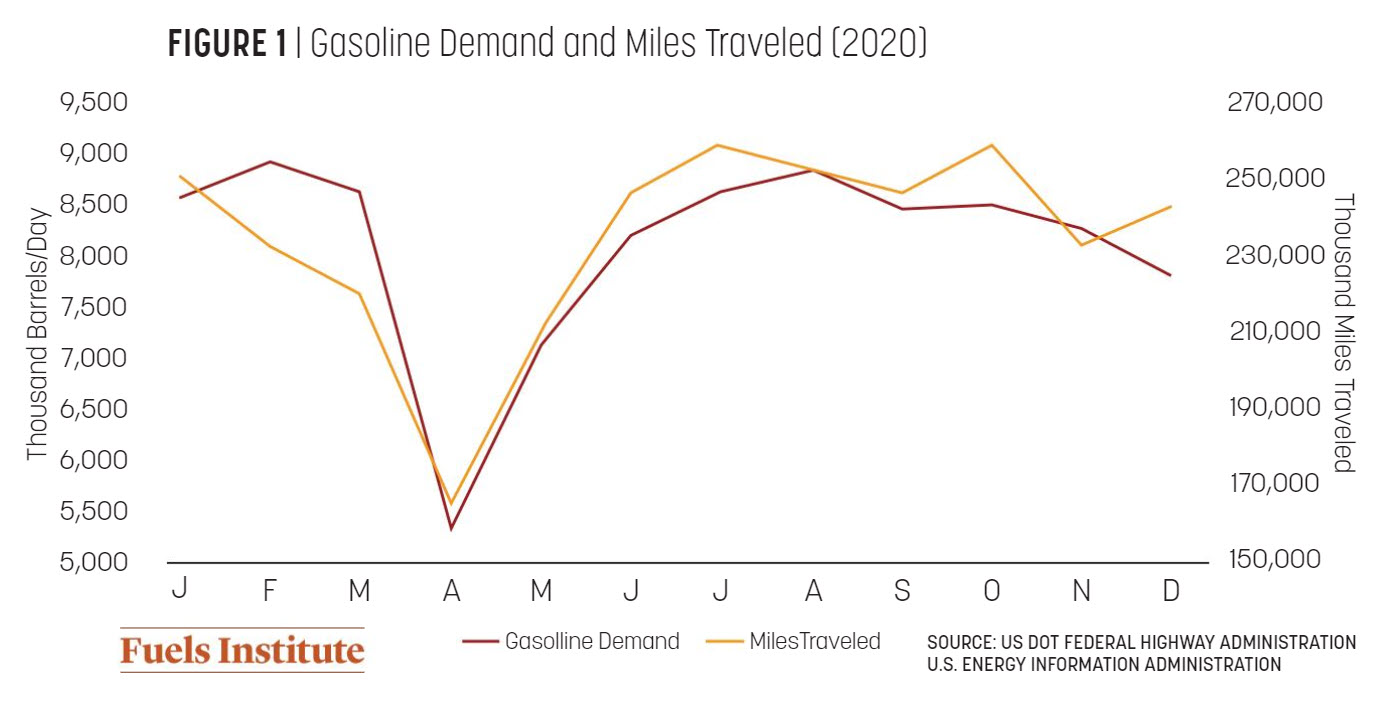 Without a doubt, the impact of the COVID-19 shutdown was immediate and severe and showed up in the price of oil. Yet, as demand and travel began to recover, the production and supply of oil did not keep pace. Following the precipitous drop in prices in 2020oil prices recovered to pre-pandemic levels, by March 2021 and have continued to climb until passing the $80 per barrel mark in October. Why?

A review of domestic production statistics provides some insight. After dropping 20% in May 2020 compared to 2019, crude oil production has recovered slightly. For the first seven months of 2021, production was only off 2019 levels by 8%. Yet, that 8% is significant when compounded with the impact of the prior year, which was also down 8%. The result is an oil market deficit, with supplies in July 2021 trailing 2019 by nearly 2.5%. This may not seem like much, but it was enough to help drive prices to current levels. Meanwhile, domestic oil and natural gas rigs in production remain 37% below pre-pandemic levels. Again, one might ask—why? And that is when we look to governments. 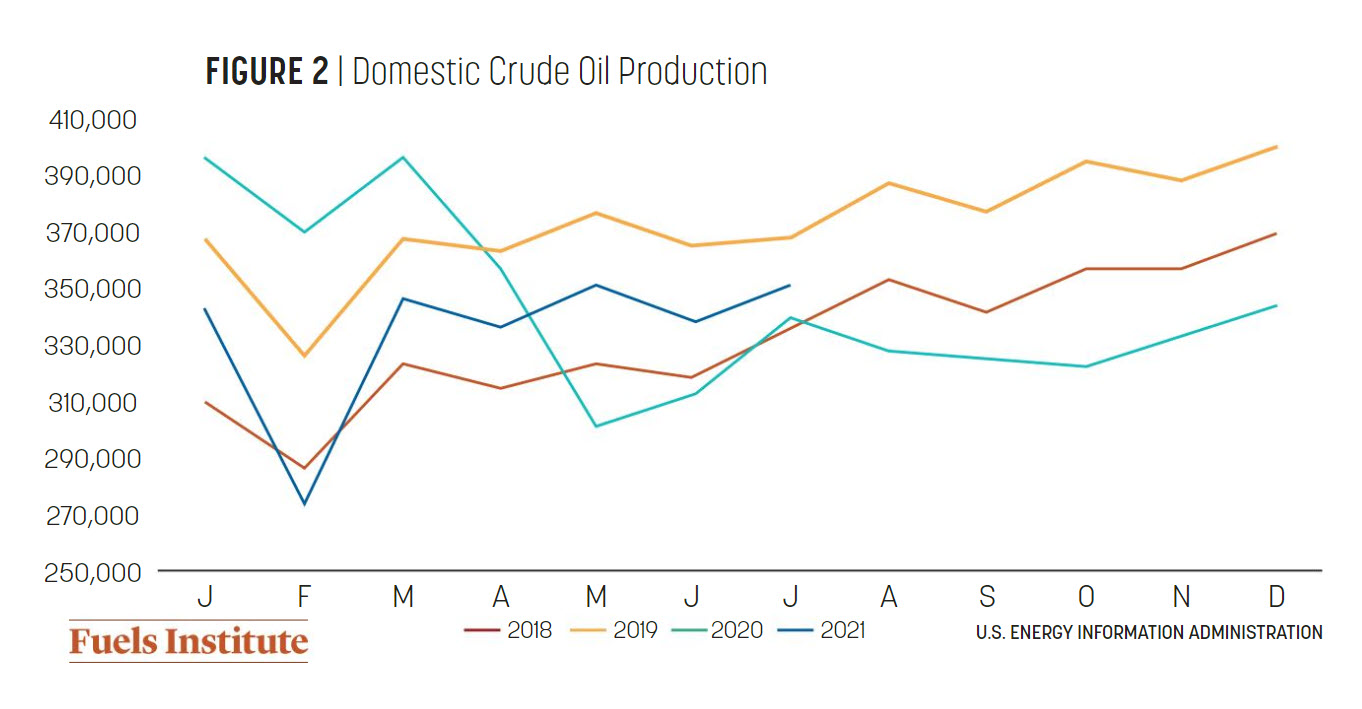 Consider if you were engaged in crude oil production. When the pandemic hit, the economic impact it had on your business was staggering. If you were able to hang in there and survive, the inconsistent policies affecting the global recovery provided no certainty regarding the future of your business. While ground travel seems to have recovered domestically, air travel is not projected to return to “normal” until 2022 or 2023. Meanwhile, although prices have recovered and provided essential income to help stabilize your business, the messages you are receiving from the government about the future demand for your product create even greater uncertainty regarding potential returns on additional production.

World leaders have declared that the path to address climate change is to move away from petroleum. Governments overseeing more than 50% of the global automotive market have declared their intent to ban sales of combustion engine vehicles within the next 20 years. In the U.S., President Biden signed an executive order setting the goal of displacing 50% of combustion engine sales by 2030. Meanwhile, investors are moving funds away from hydrocarbon investments, and the increasing pressure of environment, social and governance policies is rendering oil companies personae non gratae. Where is the motivation to increase production? Even Saudi Arabia said no thank you to global requests to boost production.

Higher prices at the pump accelerate the economic competitiveness of electric vehicles, yet they impose a disproportionately negative impact on lower income consumers who may not be able to afford higher fuel prices or a new vehicle, be it combustion or electric. How will leaders balance encouraging a market evolution to address their climate concerns while protecting the financial viability of consumers and preserving equitable access to affordable and reliable transportation?

The answer must be found in a more dynamic approach to carbon mitigation than simply banning combustion engines and promoting zero emissions vehicles. The reality is, even if electric vehicles were the best solution, the transition will take decades. In the meantime, affordable transportation is the backbone of economic growth. Leaders must adopt a more comprehensive view of the transportation sector, identify solutions that fit specific vehicle duty cycles and achieve emissions reductions in the most affordable manner possible.

This is condensed from the The Commute blog post “Should I Stay or Should I Go,” found at www.fuelsinstitute.org/Resources/The-Commute/Should-I-Stay-or-Should-I-Go. 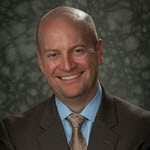 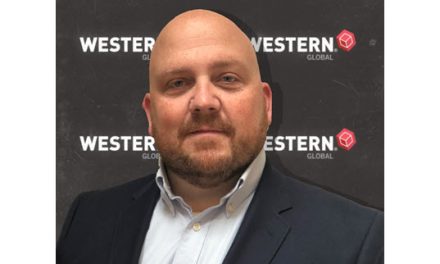