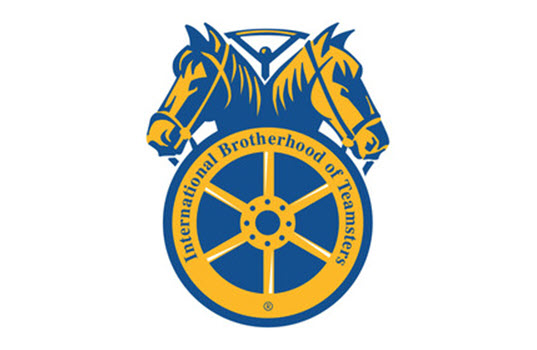 The International Brotherhood of Teamsters, Teamsters Local 848 and truck drivers for global companies filed suit in the U.S. Court of Appeals for the Ninth Circuit, challenging the Department of Transportation’s Federal Motor Carrier Safety Administration’s decision to preempt California’s meal and rest break guarantees for workers.

The petition filed requests that the court reverse the Department of Transportation (DOT)’s decision in its entirety due to the adverse impact it would have on thousands of workers and highway safety in California.

In addition to the International Brotherhood of Teamsters headquartered in Washington, D.C., and Teamsters Local 848 in Long Beach, Calif., and truck drivers for Sysco Corporation, NFI Industries, XPO Logistics and Pac 9 Transportation signed on as petitioners.

Teamsters Local 2785 in San Francisco previously filed a petition for review with the Ninth Circuit, seeking a reversal of the DOT’s ruling.

The DOT decision would preempt California law which provides truck drivers with a 10-minute rest break after four hours of driving and a 30-minute meal break after five hours.

“We are standing united in opposition to this decision. Highway safety for Teamster members and the public must never be put at risk just so that transportation corporations can eke out a little more profit,” said Jim Hoffa, Teamsters General President.

Teamsters Local 848 represents about 7,200 workers in Southern California, many of whom are commercial truck drivers whose meal and rest breaks could be impacted.

“A safe driver is a driver who can take 10 minutes off after four hours of driving, and who can have something to eat during a long work day,” said Eric Tate, Secretary-Treasurer of Local 848. “The industry would rather see drivers never take a break or attempt to eat while driving; this will cause accidents major and minor. California has held a higher standard for years and it shouldn’t be taken away.”

“Truck drivers keep our economy running. I deliver food to hospitals and schools, loading and unloading up to 40,000 pounds in a single run. California’s meal and rest break laws protect drivers like me from drowsy driving and injury, and keep our roads safe. That’s why I am joining other drivers as a petitioner and asking the court to reverse the DOT’s decision,” said Charles “Lucky” Lepins, a member of Local 848 at Sysco.

Founded in 1903, the International Brotherhood of Teamsters represents 1.4 million hardworking men and women throughout the United States, Canada and Puerto Rico. 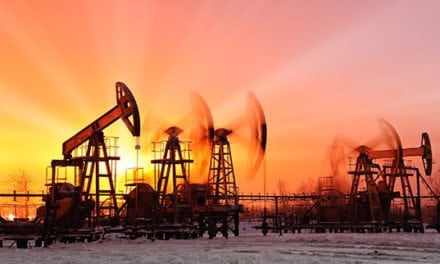