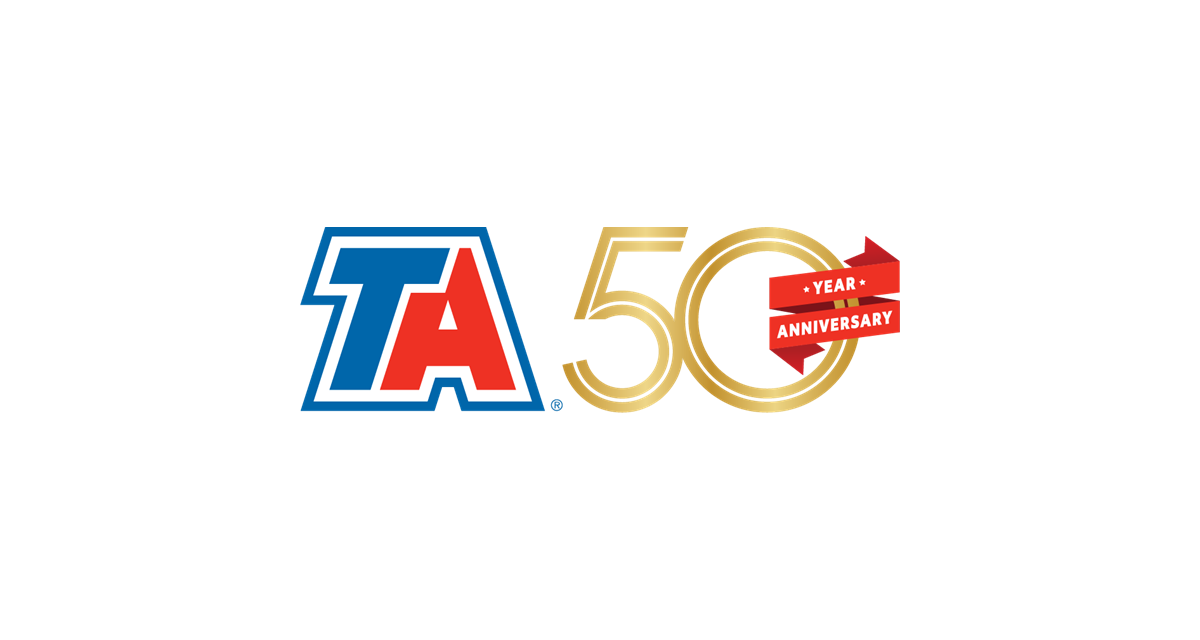 TravelCenters of America Inc. is celebrating its 50th anniversary and a half century of serving professional drivers and motorists traveling along the nation’s highways by giving $50,000 to charities selected by TA team members.

TA team members nationwide submitted their favorite charitable organizations for consideration. A committee including 15 of TA’s most tenured employees (each with over 42 years with the company) selected the 10 organizations to receive $5,000 each. The recipients are:

“We are grateful to the TravelCenters of America team for their donation to support Veteran programming at the NVMM,” said Colonel William Butler, U.S. Army (Retired), Chief of Staff at the National Veterans Memorial and Museum. “TA’s commitment to Veterans will directly support our Resilience and Wellness programming which studies have shown can reduce Veterans’ PTSD symptoms.”

In addition to the $50,000 in contributions, TA is fostering a culture of giving back during its golden anniversary. Team members are encouraged to complete 50 hours of community service throughout the year.

“Our 50th anniversary is an incredible milestone and I can think of no better way to celebrate than by continuing TA’s rich history of giving back,” said Jon Pertchik, Chief Executive Officer of TravelCenters of America. “For 50 years, we have built our loyal customer base because of the dedication of our passionate team members and we are excited that dozens of them who have worked at the company from the beginning led us on this initiative.” 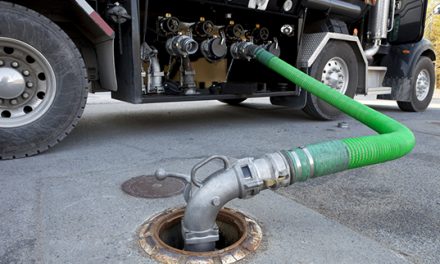 Eliminating the Evils of Fuel Retain 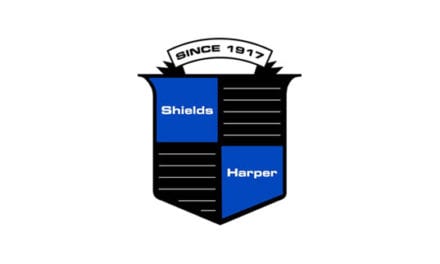