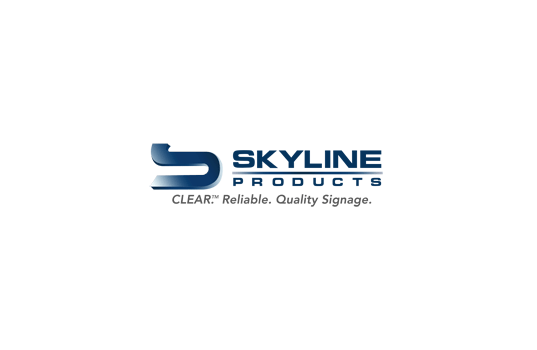 For the thirteenth consecutive year, the Sunoco Free Fuel 5000 sweepstakes is returning to reward loyal Sunoco customers, race fans and Sunoco credit card holders nationwide with $5,000 in free fuel. Here are some of our favorite stories from last year’s Grand Prize winners from Florida, Alabama, Ohio, Texas and Pennsylvania:

“This is the thirteenth year of the Sunoco Free Fuel 5000 sweepstakes, and every year the stories of how our loyal customers plan to use their fuel never ceases to amaze us,” said Mark Burford, Senior Director, Marketing. “We’ve heard from past winners who will visit faraway family members, take dream vacations and even fulfill volunteer responsibilities. Sunoco is proud to award $5,000 in free fuel to our Grand Prize winners and Instant Winner prizes to thousands spotted this year.”

Official spotters will be visiting all Sunoco stations and select grocery partner locations during July and August to award Sunoco gift cards to drivers seen with the iconic Sunoco decal on their car. Customers spotted will be entered for a chance to win the $5,000 Grand Prize. There are three ways to get your Sunoco decal: stop by any participating Sunoco station to pick one up for free; request a decal on Facebook; or mail a stamped and self-addressed envelope with a request to the address provided on the Sunoco website. 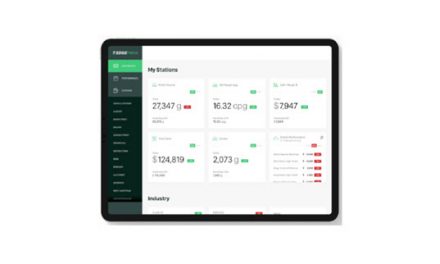