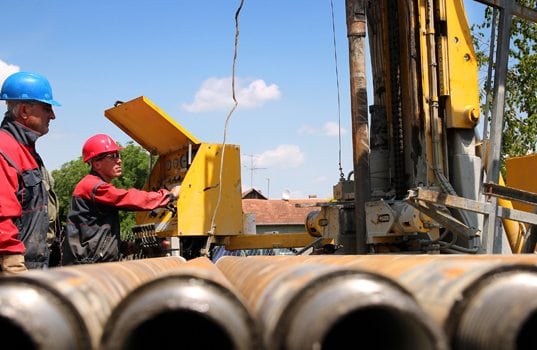 A new study shows the oil and natural gas industry supported 9.8 million American jobs in 2011, an increase of more than 600,000 jobs in two years, says the president of the American Petroleum Institute (API).

The industry now supports 8 percent of the U.S. economy, up from 7.7 percent, according to the study by  PwC US. The study was commissioned by API. It examined the oil and natural gas industry’s economic contributions in 2011, an update to a previous report from 2009.

“We need Congress and the administration to unlock additional opportunities by expanding access to domestic energy resources, speeding up permitting, and ending the broken ethanol mandate,” Gerard said in a statement issued Aug. 1. “By doing so, we will create even more American jobs, grow our economy, protect consumers and take full advantage of our nation’s vast energy resources.”

API is a national trade association that represents the oil and natural gas industry. 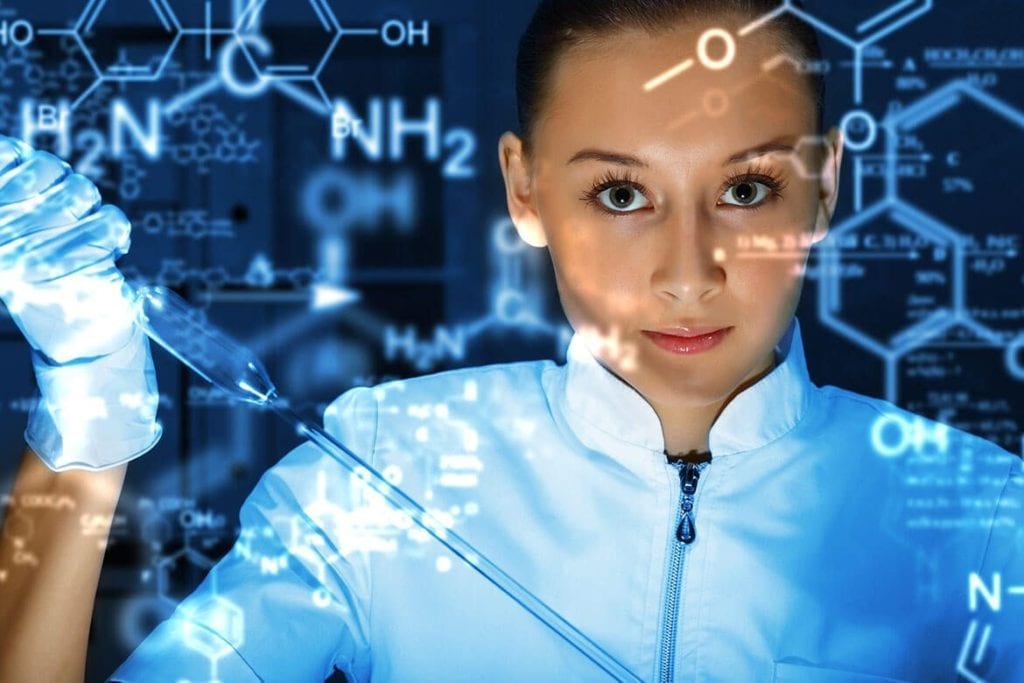 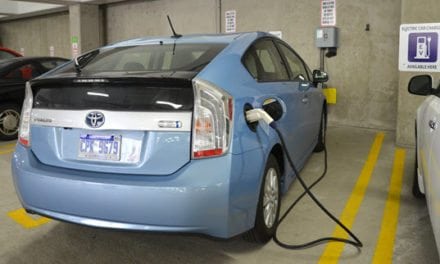 Plug-In Electric Vehicles on Roads in the United States Will Surpass 2.7 Million by 2023, Forecasts Navigant Research 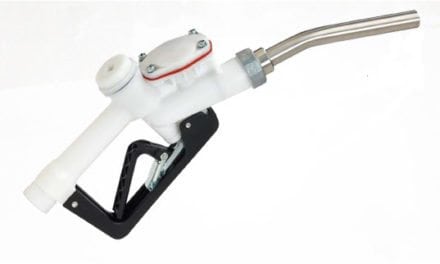