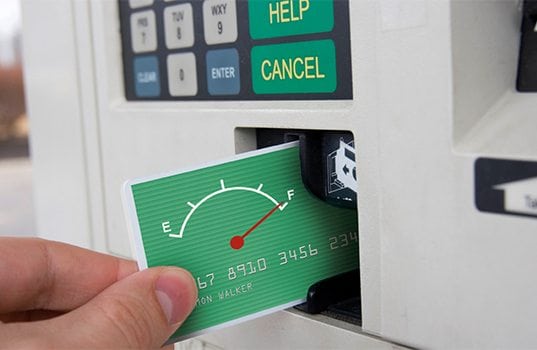 The last time credit card skimmers were found in Richfield, it resulted in two men being arrested and charged federally for credit card fraud in 2010, reports David Anderson of The Richfield Reaper. The men were caught on surveillance video when they returned to the gas station to retrieve the skimming devices. 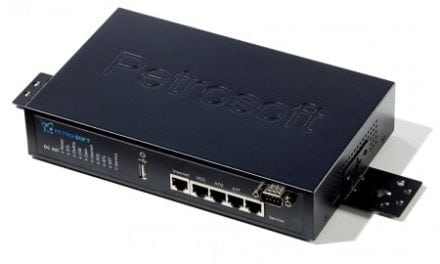 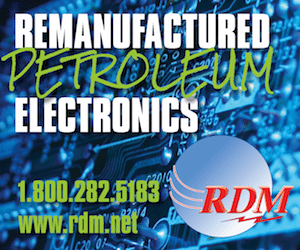