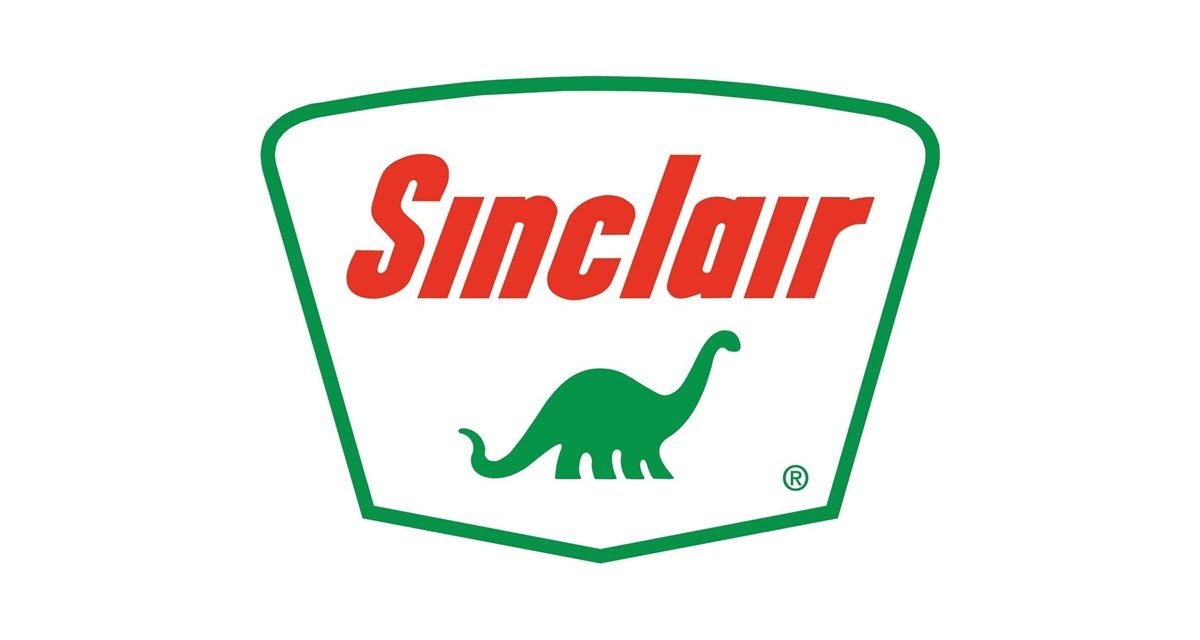 Sinclair Oil, an HF Sinclair brand, announced an initiative supporting the children and spouses of fallen or disabled veterans and first responders through Folds of Honor, devoted to providing educational scholarships to these family members.

A portion of fuel purchased at participating Sinclair stations from Sept. 12 through Oct. 16, 2022, will be donated to Folds of Honor through the aptly named Fueling Folds of Honor initiative. The company is currently on track to raise more than $700,000 over five weeks, with the support of Sinclair-branded retail partners and Sinclair Oil customers.

“This fall, fueling up at participating Sinclair stations will do more than fill up a gas tank – it will show gratitude by the gallons to the families of service members and first responders who made the ultimate sacrifice to protect American freedoms,” said Jack Barger, Sinclair’s senior vice president of marketing. “We believe that together we can support and honor those who have given so much, and we’re proud of our station partners for making this a priority.”

According to available data, several states in which Sinclair-branded retail stations or Sinclair Oil customers are present rank among the top 10 states for veteran populations, including Idaho, Nevada, Montana and Wyoming. Funds raised through Fueling Folds of Honor will support veteran and first responder families in the communities surrounding participating Sinclair locations. Customers may also choose to donate to the initiative via online donations promoted on site, through merchandise sold at participating stations and online from Sinclair’s website.

Founded more than a century ago, Sinclair works closely with its distributor partners to both serve customers and support businesses, communities and organizations in need. Parent company HF Sinclair also has a history and passion for veterans’ causes, including supporting Carry the Load, a nonprofit committed to honoring American heroes, as part of its corporate philanthropy initiatives.

To find a station participating in Fueling Folds of Honor and to learn more, visit SinclairFuelingFolds.com. 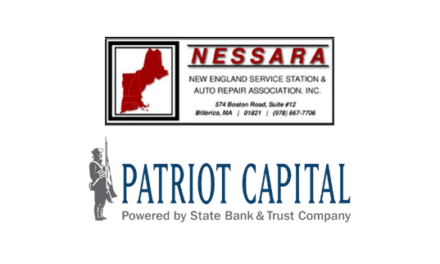 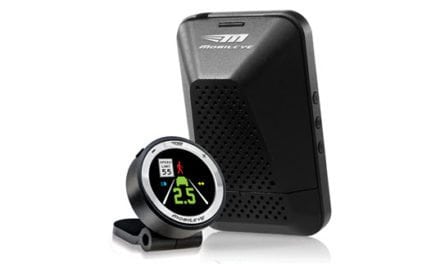 Mobileye and Munich Re, US Announce Collaboration to Reduce Automotive Collisions