Sales Surge Expected to Continue in Q2 2017 for Convenience Stores

A combination of low gas prices, strong consumer confidence and warmer weather is expected to continue the year’s already strong sales at convenience stores into the second quarter of 2017, according to the results of a survey of convenience store owners conducted by the National Association of Convenience Stores (NACS).

“Low gas prices will encourage increased traffic on the roads and in our stores,” said Terry Handley with Casey’s General Stores (Ankeny, Iowa).

The move toward selling more food ties into consumer trends. Consumers are increasingly selecting locations to fuel based on the quality of the food inside the store, according to the findings from a NACS national survey of consumers.

Convenience stores also sell more beverages as the weather heats up, and retailers are expecting the same to happen this quarter: 63% say packaged beverage sales (soda, bottled water, teas) will increase, and 43% say that fountain drinks (both cold and frozen) will increase.

“We want to change the customer mindset from a location of fuel with food products to a food and beverage destination with fuel products,” said Scott Blank with Bi-State Oil Co. (Cape Girardeau, Missouri).

Beyond products, retailers also are putting an emphasis on store operations. “I expect our growth to come from our efforts to improve our customers’ experience through brighter lighting, a clean bright store and friendly service,” said Mark Speaks with Git ‘n Run Mobil (Gilbert, Arizona). In Bigfork, Montana, Ferndale Market is focusing more on local customers rather than tourists, with an emphasis on sandwiches and fresh fruits and vegetables.

“Planning is the key. We expanded our fueling locations to help drive traffic inside the store to our new healthier choices in our foodservice area like fresh fruit smoothies and salads on demand. Couple that with strong consumer confidence and we expect to have a great second quarter!” said Dennis McCartney with Landhope Farms (Kennett Square, Pennsylvania).

The quarterly NACS Retailer Sentiment Survey tracks retailer sentiment related to their businesses, the industry and the economy as a whole. A total of 79 member companies, representing a cumulative 3,281 stores, participated in the March 2017 survey. 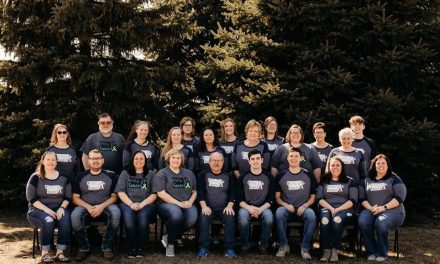 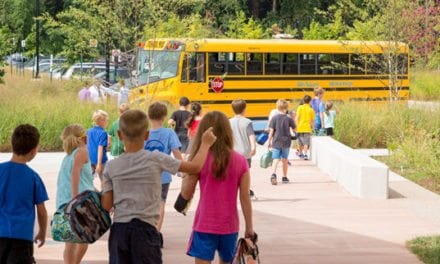