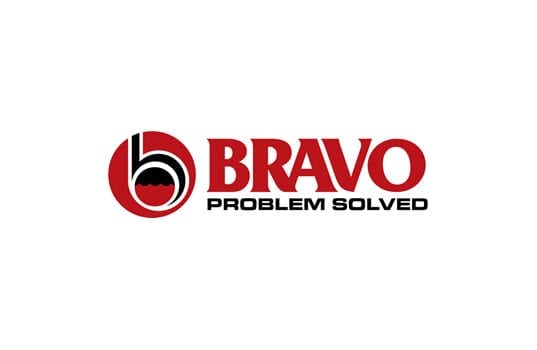 S. Bravo Systems, Inc., a leading U.S. manufacturer of secondary containment systems based in Los Angeles, is pleased to announce that Micah Nelson has been appointed Vice President, Strategic Growth.

“I am delighted to announce Micah’s promotion. In the past seven years, he has been extremely instrumental in Bravo’s tremendous growth and our company’s expansion across the country,” said Bravo President and CEO Paola Bravo. “Micah’s long-standing relationships with our sales representatives, distributors, major oil companies, regulators and contractors have brought Bravo continuing sustained success,” she added.

Nelson is well known throughout the industry for his highly developed and focused technical expertise in secondary containment. In his new position, he will oversee Bravo’s finances, contribute to the company’s continued innovative product development, expand key accounts, and open new markets and opportunities. “It is truly an exciting time to have the opportunity to step into this role when Bravo’s innovative products are so uniquely positioned for success in today’s market,” said Nelson.

A member of the Young Executives Committee of the Petroleum Equipment Institute (PEI), Nelson has conducted hundreds of Bravo training sessions, and is a frequent public speaker. He joined Bravo as National Sales Manager in 2011 from his position as Technical Service Manager/Northwestern & Canadian Territory Manager at Blueline Technologies.

“With Micah as our new VP, he is now ideally positioned to lead the strategic sales efforts that will propel Bravo to new heights,” concluded Paola Bravo. 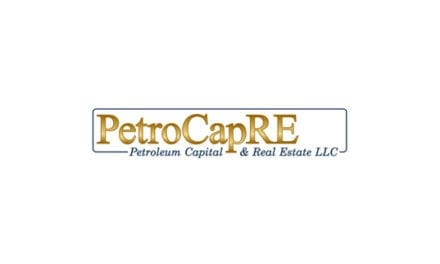 PetroCapRE Acts As The Exclusive Financial Advisor To Atlantis Management Group, LLC. In Its Acquisition of Dattilo Petroleum 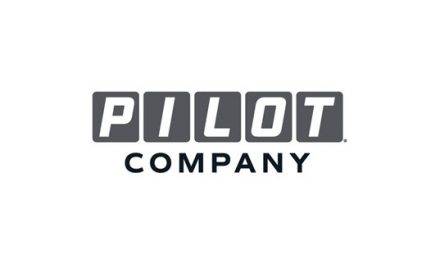