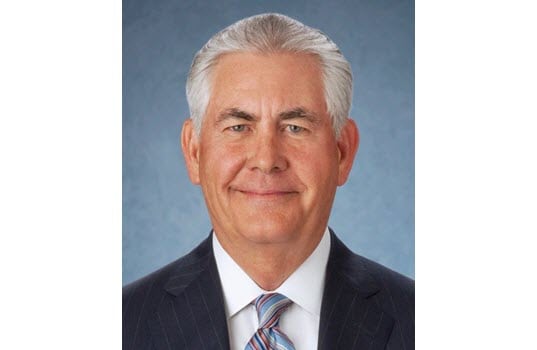 Rex W. Tillerson, Chairman and Chief Executive Officer of Exxon Mobil Corporation, has announced his intention to retire at year-end after more than 41 years of service.

Darren W. Woods, currently President of Exxon Mobil Corporation, has been elected Chairman and Chief Executive Officer by the Board of Directors effective January 1, 2017.

The Board of Directors congratulated Tillerson on his nomination for the position of U.S. Secretary of State.

“We thank Rex for his leadership, service and dedication to ExxonMobil,” said the Board.

“He led the company with integrity and honor, ensuring that safety and environmental protection were at the forefront of everything we do, generating value for shareholders and highlighting the impressive accomplishments of the company’s diverse workforce throughout the world. We know that his service to the nation as secretary of state will be equally successful and distinguished.”

Tillerson was scheduled to retire in March 2017 when he reached 65, the company’s mandatory retirement age for his position. After consideration, Tillerson concluded, and the Board agreed, that given the significant requirements associated with the confirmation process, it was appropriate to move the retirement date.

Tillerson joined Exxon Company USA in 1975 as a production engineer. He held various senior roles in the corporation throughout his career spanning more than four decades, including Executive Vice President of ExxonMobil Development Company.

He was named Senior Vice President of Exxon Mobil Corporation in 2001, and was elected President and member of the Board of Directors in 2004. Tillerson was elected Chairman and Chief Executive Officer in January 2006.

Woods, 51, was elected President of ExxonMobil and a member of the Board of Directors in January 2016.

Woods earned a bachelor’s degree in Electrical Engineering from Texas A&M University and a master’s degree in Business Administration from Northwestern University’s Kellogg School of Management.

Effective and disciplined succession planning is critical to the corporation’s ongoing success and a key component of its competitive advantage. This change in leadership is consistent with the Board of Directors’s succession plan developed years in advance and demonstrates the strength of the management development system.

With the retirement of Tillerson, the ExxonMobil Board now is comprised of 12 directors, 11 of whom are non-employees. 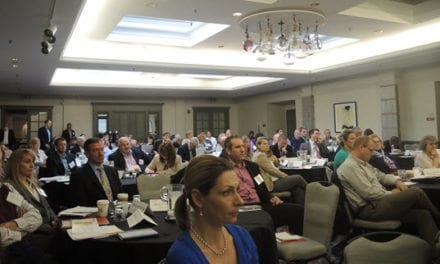 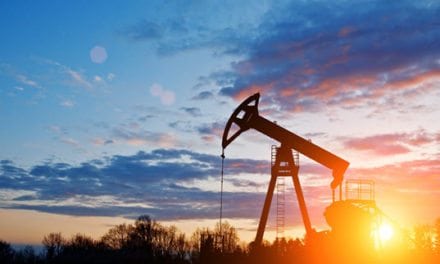